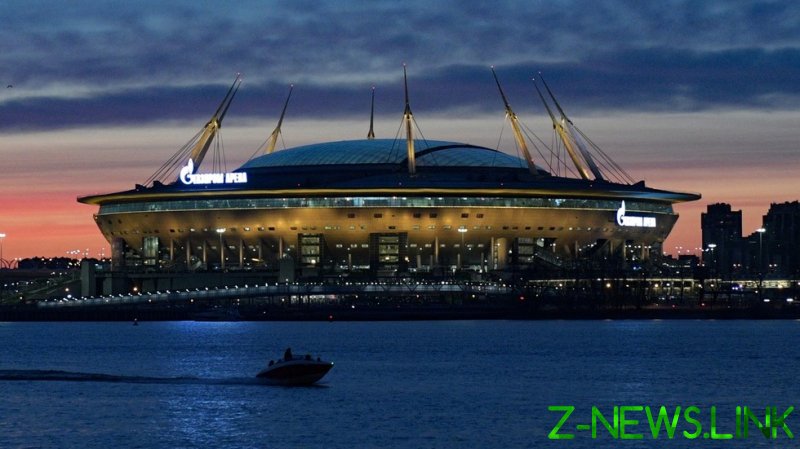 That’s according to Moscow news agency Interfax, which asked tournament organizer UEFA about the possible postponement of matches in St. Petersburg.

Russia’s second city is playing host to seven games in this year’s tournament, with five already played. On Wednesday, the Gazprom Arena will see Sweden play against Poland and, on July 2, the stadium is due to stage a quarter-final.

With tens of thousands of spectators due to fill the state-of-the-art facility, many are worried that the crowds will contribute to Russia’s worsening Covid-19 numbers.

According to official data, Russia recorded 16,715 new cases nationwide on Tuesday. Just one month ago, on May 22, the country saw only 8,709 new infections. The latest wave is disproportionately hitting the two largest cities – Moscow and Saint Petersburg – which jointly account for around half the new cases in the country. On Tuesday, the latter recorded 1,065 new positive results.

Last week, in a bid to control the spread, Petersburg authorities announced that food courts and children’s play areas in shopping malls would be closed. Nightlife is also under new restrictions, with bars and clubs being forced to shut at 2am.

“Unfortunately, at the first mass events associated with EURO 2020, a significant number of participants were found neglecting the requirements of epidemic safety,” he said. “Under these conditions, everyone who refuses to use personal protective equipment and observe social distance endangers their own health, as well as the health of others and the reputation of St. Petersburg.”