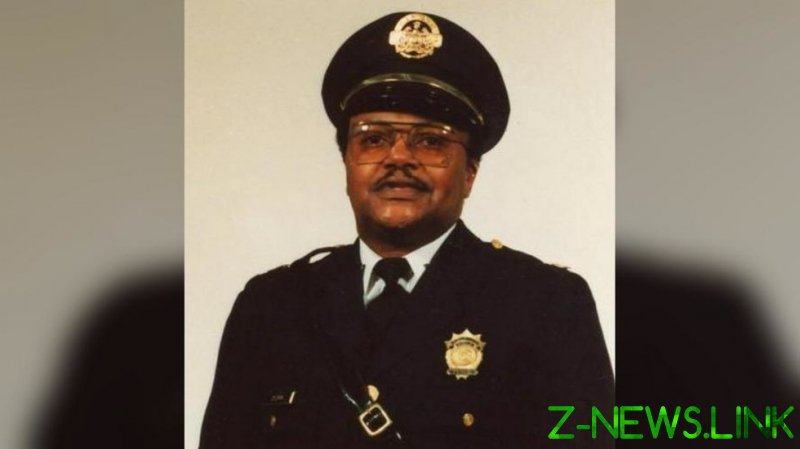 That’s because Ann Dorn will broach and humanize a subject that has emerged as perhaps the most troubling issue facing Democrats heading into November’s election: law and order. Dorn will talk about the horrible pain she has suffered as a result of her 77-year-old husband being murdered while trying to protect a friend’s pawnshop from rioters. She will offer the additional perspective of a current law enforcement officer, as she’s also a St. Louis police sergeant.

Her words will call attention to the escalating violence and criminality that has occurred since protests broke out across the nation in the wake of Minneapolis black man George Floyd’s May 25 death in police custody. President Donald Trump and other Republicans have successfully turned that issue against Democrats, who for months have tried to downplay and ignore the mayhem.

It’s one of the biggest reasons that Trump’s approval ratings have risen in recent weeks. Support for Trump got another boost with this week’s deadly protests in Kenosha, Wisconsin, where a black man was shot in the back seven times by police on Sunday. 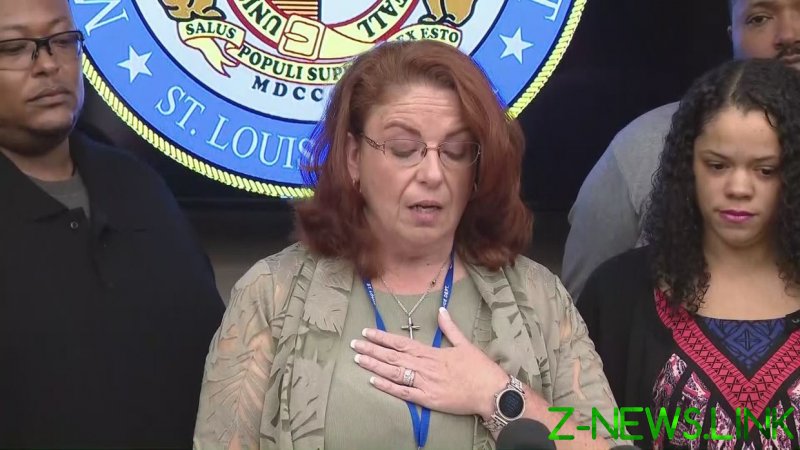 CNN host Don Lemon acknowledged the political problem on Wednesday, saying the riots are “a blind spot for Democrats.” Lemon suggested that lawlessness is the one issue that could torpedo Democrat presidential nominee Joe Biden’s chances of winning: “It’s showing up in the polls. It’s showing up in focus groups. It’s the only thing right now that is sticking.”

Media outlets have posted articles critical of Ann Dorn’s speech even before she speaks. Several of those pieces, including an International Business Times story Thursday, cited David Dorn’s daughters as saying they don’t want his widow to speak at the RNC. “It’s very frustrating because I know my dad did not agree with a lot of Trump’s policies or procedures,” said one of the daughters, Debra White. The other daughter, Lisa Dorn, was quoted as saying, “We don’t want his death or his legacy or any of his images to be used for political gain.”

Another line of attack came in a St. Louis Post-Dispatch editorial on Wednesday saying that Ann Dorn’s speech would miss the point. Trump has sought to blur the line between peaceful protests against racial injustice and opportunistic criminals who exploit such protests, the newspaper said. The widow also will fail to address the real crisis that contributed to David Dorn’s death, easy access to guns, the editorial added.

Unfortunately for Democrats, as the focus groups cited by Lemon have shown, Americans are increasingly inclined to blame those who are committing the violence and those who are trying to look the other way.