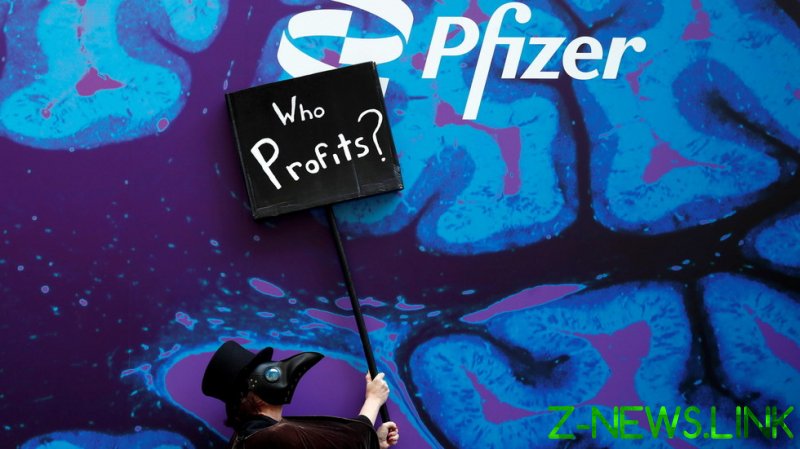 While one theoretically has to present a driver’s license, social security number, or other proof of identification in order to register to vote in New York, the restrictions are quite a bit looser in practice. City residents need only present photocopies of either a utility bill, a paycheck, or a bank statement in order to register. This process – not the process of actually casting the ballot itself – is where the fraud happens; if one’s name isn’t already in the system when one arrives at the polling place on election day, one can only leave a provisional ballot, which is rarely counted.

Polling place workers are tasked with matching the arriving voter’s name to a computerized record when they sign in, which is either present or not, and as hundreds of thousands of would-be Bernie Sanders voters learned in Brooklyn in 2016, if one’s name isn’t in the system, one is out of luck.

Faced with a towering pile of photocopied Con Edison bills, a person might expect better computer hygiene from one of the most politically powerful states in the union. But then, said person would be forgetting that New York is legendary for its corruption.

Why, then, is Governor Andrew Cuomo rushing to be first to adopt a “vaccine passport” at all, supposedly to keep the state’s population safe from the bogeyman of Covid-19?

One might simply quip that Cuomo’s latest move is a leap of faith into vaccine passports and away from the twin scandals of mass nursing-home deaths and sexual harassment suits, bodies piled on top of bodies accumulating like compound interest (a reference his private-equity backers would likely appreciate). It would not be entirely wrong to say so.

But there’s more at work here than garden-variety corruption. As Naomi Wolf – herself a New Yorker and an expert on how democratic societies slide into fascism – pointed out, a few lines of code can easily turn a “vaccine passport” app into a social credit score, the subject of so many nightmarish capitalist bedtime stories (“respect the free market or you’ll wake up with a social credit score!”). Though such a thing is still the stuff of dystopian Netflix dramas, it is worth remembering that the amount of power the US and its state governments have seized in the past year would have been unthinkable as recently as Thanksgiving 2019.

In theory, under such a system, ‘troublemakers’ – like those whose social media output reveals a disrespect for the ruling party, or insufficient reverence for the day’s woke truisms – might find they’re denied boarding on a business flight they’ve booked, triggering a cascade of failures. Their smartphone may suddenly lose reception, and efforts to call their client and inform them of the delay are unsuccessful; the client believes they’ve been snubbed and fires the “troublemaker,” leaving the individual unemployed and slipping down the slope of a “Black Mirror”-esque nosedive.

The difference between the vaccine passport/social credit score and the voter registration is quite stark – the paradigms exist for opposite reasons. Voting is a psychological pressure-release valve that allows the citizen of a “democracy” to believe he or she is exercising some sort of control over his or her government, even though the only two parties that have any influence in government have almost the exact same stance on all the important issues and it doesn’t ultimately matter who one votes for.

However, the vaccine passport is a very different beast indeed. Starting with the concept itself, “troublemakers” are almost guaranteed to attempt to refuse to have their activities tracked using a social credit score. The score is a weapon deployed by the government to monitor the citizen’s behavior, while the voting registration is – at least in theory – the opposite. The more the individual registers their discontent with the government, the more likely an authoritarian government would seek to retaliate. In the event of extreme corruption, which it’s safe to say is all but guaranteed in a system that employs a social credit score, it is easy to see how this system would be capable of tracking the individual’s voting patterns. This is, of course, why elections are supposed to be by secret ballot, even if some do insist on broadcasting their views to the world.

None of this is merely speculative, it must be noted. Before the fall of Nazi Germany, IBM – then as now a giant computer company, though the computers were the size of rooms and operated on punch-cards – tracked political dissidents and minority groups like Jews through the German-occupied territories and later through its concentration-camp network using what was then considered a cutting-edge, super-advanced tracking system. And guess who’s in charge of New York’s vaccine passports? IBM.

With the US at least clinging to some of the fringes of democracy, it’s more important for us to claw back as much as we can of what “voting” actually used to signify, and that includes candidates between whom there is some daylight rather than an endless procession of lesser evils. It’s still possible to recall noxious creatures like Cuomo or his colleagues in other states also clamoring to be first to complete the vaccine passport relay race.

Otherwise, Wolf isn’t kidding when she says the vaccine passport represents “the end of human liberty in the West.”