White supremacy and neo-Nazi movements are a ‘transnational threat’ which grows more dangerous by the day, says UN chief 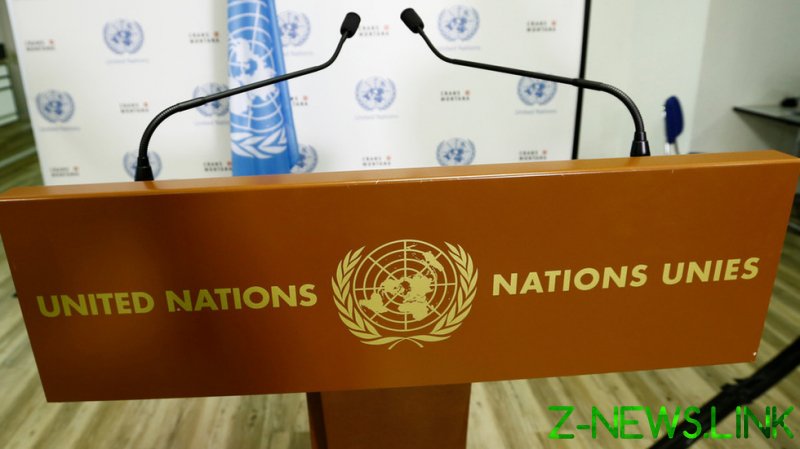 “Today, these extremist movements represent the number one internal security threat in several countries,” Guterres stated, adding that we are increasingly seeing people in power cheer on these groups “in ways that were considered unimaginable not long ago.”

The UN secretary general called on people from around the world to help deliver “coordinated action” to overcome this threat which Guterres claims is “growing by the day.”

Guterres stated that the UN needs to play a central role in defeating this “growing danger” and prevent “ethnically motivated terrorism.”

Guterres contended that these groups have used the pandemic to their advantage, through “social polarization and political and cultural manipulation,” adding that they have engaged in a “feeding frenzy of hate – fundraising, recruiting and communicating online both at home and overseas.”

The secretary general’s comments come six weeks after the US Capitol building was seized by angry protestors, buoyed on by outgoing President Donald Trump. President Joe Biden said the attack was carried out by “thugs, insurrectionists, political extremists and white supremacists.”

Trump denies that he acted inappropriately, adding that “these are the things and events that happen when a sacred landslide election victory is so unceremoniously and viciously stripped away.”