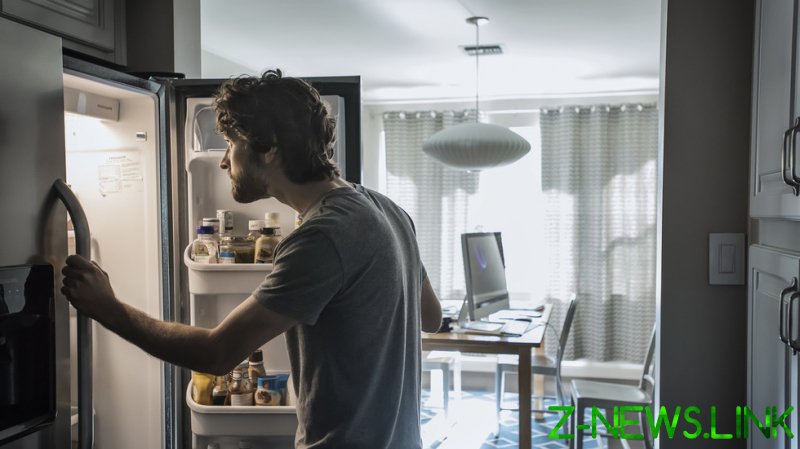 The White House has announced when it plans to hold the first Hunger, Nutrition and Health conference in over 50 years as the US continues to deal with rampant inflation, which is affecting food prices throughout the country.

Set to be held on September 28 in Washington, DC, the conference will supposedly bring together “government leaders, academics, activists and Americans from all walks of life” to focus on issues affecting millions of citizens who are faced with food insecurity amid surging prices.

“We will announce a national strategy at the Conference that identifies actions the government will take to catalyze the public and private sectors to drive transformative change and address the intersections between food, hunger, nutrition, and health,” a statement by White House Press Secretary Karine Jean-Pierre reads.

President Biden’s administration says it aims to improve food access and affordability, empower people to make healthy food choices and enhance food security research in areas experiencing destitution. Washington has claimed it plans to eradicate hunger in the US completely by 2030.

“I’ll be convening the White House Conference with Hunger, Nutrition, and Health to bring together anti-hunger and nutrition advocates, food companies, local state governments, tribal and territory committees to lay out our plan to combat hunger and improve nutrition for every American,” Biden said in a video statement back in May. 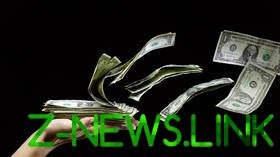 The meeting will come as inflation has put a noticeable strain on the food budgets of many American families as grocery store prices have gone up some 12.2% since last year, according to the Consumer Price Index.

Inflation has reached a 40-year high under the Biden administration, hitting 9.1% in June and currently sitting at 8.5%. With prices of food, fuel, and consumer goods rising, the Biden administration has continued to spend lavishly, with the president allocating more than $54 billion since February for military and economic aid to Ukraine and passing a $739 billion climate, healthcare, and tax reform bill earlier this month. While the bill is named the ‘Inflation Reduction Act’, the Congressional Budget Office has noted that it will saddle middle-class Americans with around $20 billion in additional taxes over the coming decade, whilst having a “negligible” impact on inflation.