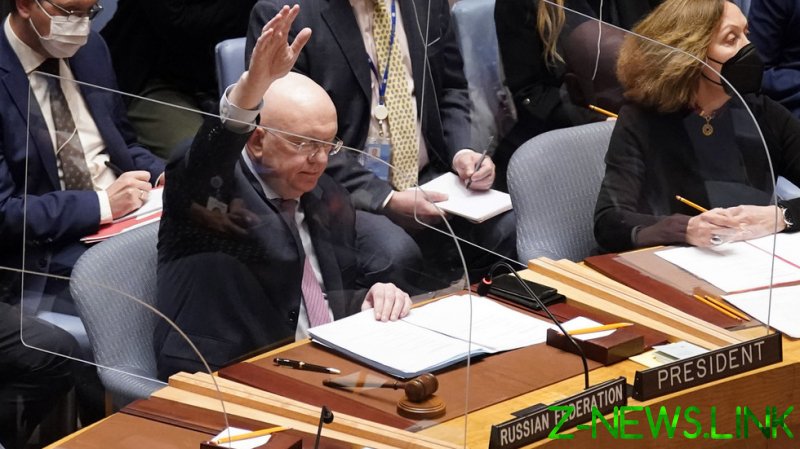 Russia is abusing its position on the UN Security Council, but removing the country as a permanent member is not on the cards, White House Press Secretary Jen Psaki said on Thursday.

Ukrainian President Volodymyr Zelensky suggested that Moscow should be stripped of its position on the key UN body in the wake of the Russian invasion of Ukraine last week.

“We don’t see that happening,” Psaki said when asked about Zelensky’s idea during a briefing at the White House. “We certainly understand – you know, [Russia] has a permanent seat on the Security Council.”

“Of course, that is why it is so particularly disturbing that Russia, given its particular responsibility for upholding the UN Charter, is actively subverting the Charter and abusing its position,” she insisted. 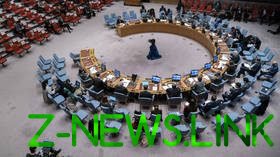 Together with China, France, the UK and the US, Russia is a permanent member of the UN Security Council with a right to veto the body’s resolutions. Moscow last used this right a week ago to block an American-sponsored draft, condemning its incursion into Ukraine.

Psaki again rejected Zelensky’s call for a no-fly zone to be established over Ukraine. She explained that President Joe Biden has been reluctant to make such a move because “it would require, essentially, the US military shooting down Russian planes and causing a – prompting a potential direct war with Russia, something – the exact step that we want to avoid.”

However, Psaki insisted that Washington remains fully focused on supporting the Ukrainian government, including by “expediting assistance, expediting military defense assistance, engaging closely with them.”

Moscow sent its troops to Ukraine last Thursday, saying it was the only way to stop “genocide” perpetrated by Kiev in the breakaway republics of Donetsk and Lugansk in the southeastern Donbass region. According to Russia, it’s not planning to occupy the neighboring state, but is only looking to “denazify” and “demilitarize” it.

Kiev has been rejecting Moscow’s claims of masterminding a forceful takeover of Donbass, insisting that Russia is waging an unprovoked war against it.