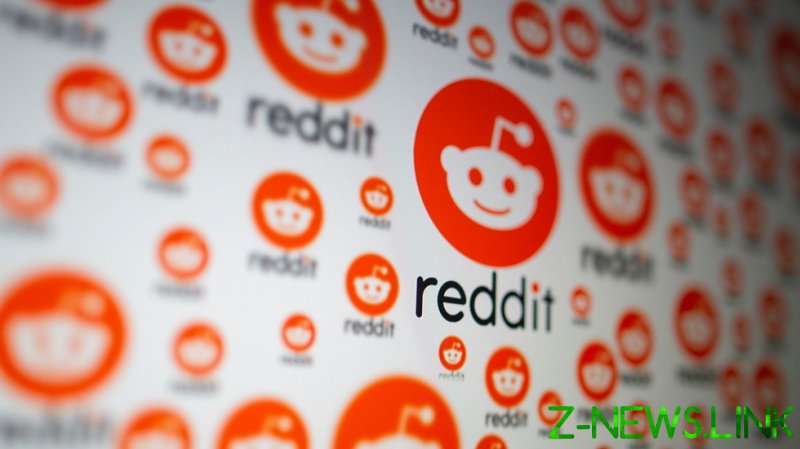 “Wow, this actually worked,” read a guerrilla commercial only the most eagle-eyed viewers managed to notice during a historic Super Bowl clash between the Kansas City Chiefs and Tampa Bay Buccaneers.

“If you’re reading this, it meant our bet paid off,” the ad said, urging viewers to pause their TVs to read the entire thing. “Big game spots are expensive, so we couldn’t buy a full one. But we were inspired and decided to spend our entire marketing budget on five seconds of airtime.”

The ad went on to make a reference to the now world-famous r/WallStreetBets subreddit: “Who knows maybe you’ll be the reason finance textbooks have to add a chapter on ‘tendies.”

One thing we learned from our communities last week is that underdogs can accomplish just about anything when they come together arounds a common idea.

A fierce tug-of-war between hedge funds and amateur traders drove the share price of video game retailer GameStop through the roof, making international headlines squeezing billions of dollars out of big-time investors over the past two weeks. But after hitting a whopping $483 per share, a 188-fold increase from its year-week low of $2.57, the GME stock plummeted back into the $50-60 territory last week.

The market drama, widely attributed to the ‘Reddit Rebellion’, has been billed as little guys sticking it to Wall Street fat cats. But it wasn’t only small-time opportunists who made out like bandits from the short squeeze as the majority of amateur traders’ community kept convincing each other to “hold.” Some professional hedge fund managers also made big money, while major Hollywood production houses race to milk every penny out of the “grassroots movements.”