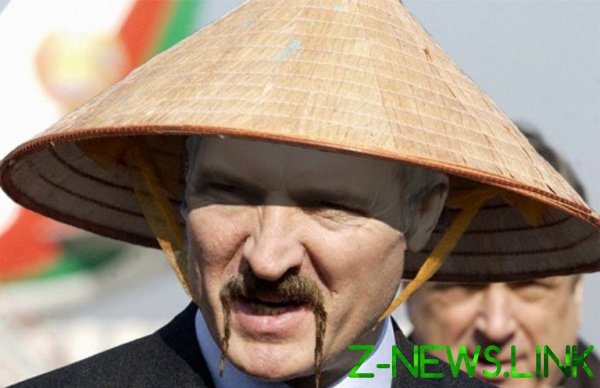 President of Belarus Alexander Lukashenko declared intention to discuss with the President of China, XI Jinping, the Chinese contractors who failed projects in Belarus. As the press service of the President, Lukashenka said, visiting Dobrush paper factory “Hero of labour”. 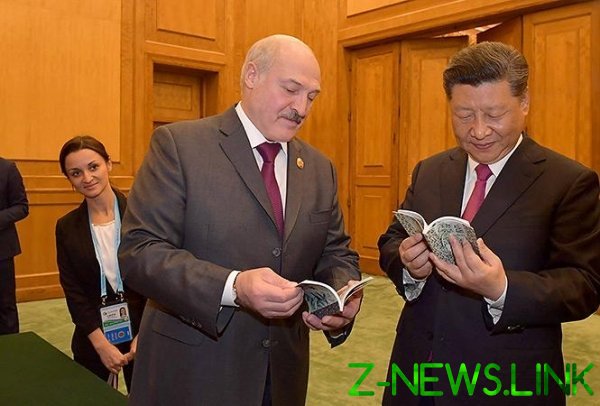 Photo: press service of the President of Belarus

Prepare a list of such projects, the President instructed his assistant Alexander Kosinets. “I with XI Jinping will be a very serious conversation. I told him was once hinted, and now we’ll talk about it. And these companies will not find it,” — said Lukashenko. The list goes decoratgim.

Among the projects involving China that have not been completed in Belarus, just a plant for production of cardboard at Dobrush, where the President looked on 4 February. “The fact that the plant is very necessary and it is in the highest degree of readiness, is the fact. It is another science how to work with foreigners. It turns out that they are not all white and fluffy. Therefore, anyone don’t need to pray. It is necessary to hope only for itself. And if someone and go out, you have to work as hard as we: albeit slightly more expensive, but it should be a company with a good name,” — concluded Alexander Lukashenko.

A plant to produce coated and uncoated types of cardboard at Dobrush was started in 2012 with the Chinese Corporation “Xuan yuan”. The China development Bank has allocated under the plant loan $ 350 million for a period of 13 years. Later it was stated that the company did not have any experience in implementing such large projects. The Chinese complained about problems with the compliance with Belarusian laws, different requirements for regulations and standards. 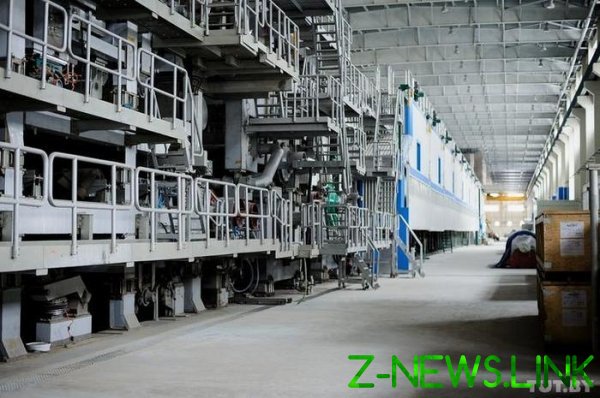 The refinery was put into operation in 2015, but the object is preserved. Today it was revealed that he is ready for 90%. Left to run machinery and complete small construction work. But all this will cost is not cheap — about $ 83 million.

Half of these funds will be paid to the Austrian company that will run the machines. Belarusian enterprises cannot do so because they do not have such competencies such production was not previously in the former Soviet space. “The Austrian company is a leader in this field. They ensure that we will receive what build the plant,” — said the head of “Bellesbumproma” Yury Nazarov.

Lukashenko demanded by December 2020 have to run the plant production Board. “That is, September is the beginning of your end of the work in December — all you leave work,” he said. By this time, he added, the factory also need to organize the production of cardboard packaging material.

Without the Chinese last year and decided to finish the project in Svetlogorsk tskk. Here in 2010, built the plant of bleached sulphate pulp. The object of this contract was the construction of a turnkey plant with a capacity of 400 thousand tons per year.

The industrial giant was built from scratch with the help of Chinese banks, the General contractor made by the Corporation CAMCE. The total cost of construction amounted to about 770 million dollars, the total construction readiness for the summer of 2019 was estimated at 95%.

Many times, a new plant was at the epicenter of scandals. The Chinese put the defective cable products, the local people will resent the stench, the CCC will collapse part of the roof of one of the shops.

Loss has quadrupled, debts of nearly a billion dollars. In Svetlogorsk tskk summed 2018

Prime Minister Sergei Rumas in the middle of last year stated that Minsk failed to agree with the Chinese CAMC, to it is in accordance with the contractual obligations were entered by the factory into operation. This important step Belarusians have decided to do it themselves.

The company’s debts to Eximbank of China to 2019 quenched not the company, and the Ministry of Finance. It is expected that in 2020 Svetlogorsk pulp & Board plant will be able to repay the loan.

The modernization of cement plants, Belarusian cement plant, the “Krichevtsementnoshifer” and “Krasnoselskstroimaterialy”, began in the midst of the construction boom in 2007 and originally planned to be completed until 2010, but the timing was delayed. Technical re-equipment was partially financed through the resources of the Export-import Bank of China, the General contractor was made by the Chinese company CITIC Construction. 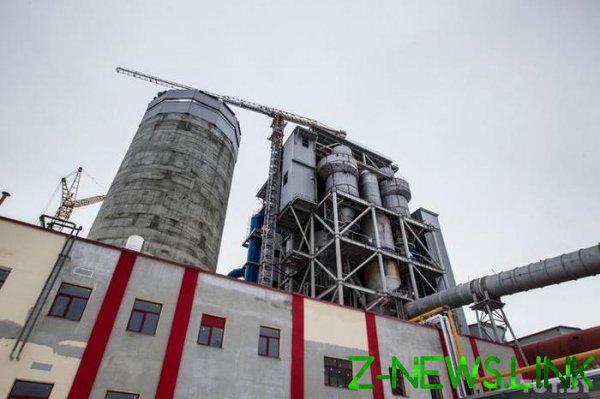 Prime Minister of Belarus, in 2010, it was Sergei Sidorsky, sharply criticized the Chinese equipment industry, and the quality of construction and installation works. Were identified, for example, defects such as poor welding of the individual components of the equipment and its painting.

In the end the amount came out with difficulty, and the debts of three companies on the Chinese credits for upgrades in 2015-2019 extinguished at the expense of Belarusian budget. This debt and accrued interest by the Ministry of Finance Belarusian cement plant will recover in the years 2029-2038; “Krichevtsementnoshifer” — in 2038-2049 years, Krasnoselskstroimaterialy, in the years 2030-2037. The total debt of the three companies reaches $ 550 million.

In General, the modernization of the cement industry during 2008-2013 has cost $ 1.2 billion. Large-scale project helped to increase the total capacity of the Belarusian cement industry to 9 million tons per year. However, the industry has survived the crisis. Belarus so much cement was not necessary, and the product was still quite expensive. In the end, the plants are suffering losses, having a serious debt burden.

Total losses of three cement plants in 2018 compared to 2017 has increased more than two times and amounted to 220 million rubles. Debt on credits and loans — more than $ 1 billion.

According to experts, in the regions of Belarus by the end of 2017 completed or implemented a number of investment projects with attraction of Chinese direct investment. In the Brest region is now infamous completed, but not operational battery plant “Volat” company “IPower”. In the Minsk region — factory cars “BELGEE”, in Minsk — the production of household appliances on the basis of JV “Midea-Horizont” and others.

The price of friendship. Belarus benefited from Chinese investments

Experts say that in the future, some projects can also add to the category of problem. Speech, in particular, about the possible difficulties with the implementation of products “BELGEE” and Nizhyn of the GOK. In addition to the hardware issues, there are risks associated with a lack of raw materials (for example, modernization of Orsha linen mill). There are questions to environmental assessment of projects.

The main flow of Chinese foreign direct investment now goes to industrial Park “Great stone”. By the middle of 2018 for the construction and development of the Park has been used about 120 of the $ 150 million investment, the largest dedicated investor Chinese conglomerate China Merchants in the first phase of funding (total investment — $ 500 million).

At the end of last year the volume of direct investment from China on a net basis amounted to a record 109 million dollars, is third after Russia and Cyprus. While debt instruments amounted to 43.4%.
Read more: https://news.tut.by/economics/671268.html