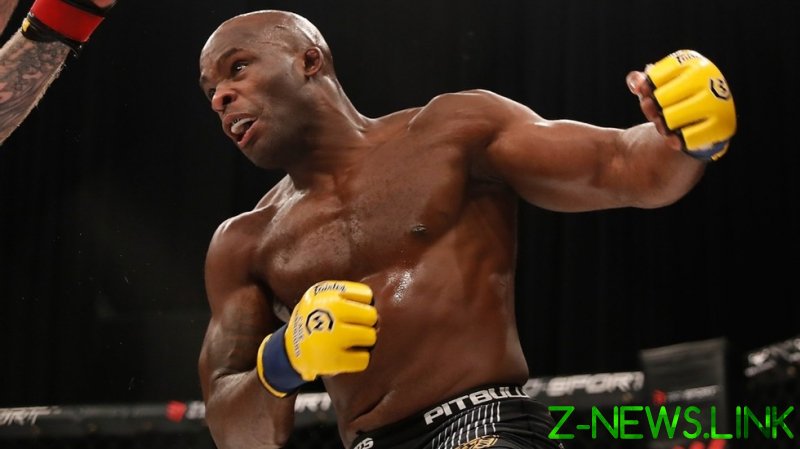 Frederick, who captured the promotion’s middleweight title last year, returned to action in the main event of Cage Warriors 118 in London, and delivered one of the biggest knockouts of the year to retain his title.

His fight with challenger Jamie Richardson started well enough, as the heavy-handed champion dropped his man with the first punch of the fight. But after letting his man back to the feet, the champion started to experience problems.

Bizarrely, Frederick struggled to keep his feet during the first two rounds as he skidded and slid across the canvas. It meant he couldn’t get off his trademark power strikes, and allowed Richardson to establish himself in the fight.

But, after two rounds of frustration, Frederick came out of his corner for Round 3, charged at Richardson and flattened him with one of the most brutal one-punch KOs of the year.

He forced back his opponent with a high kick, then unleashed a right-left combination, with a huge left hook connecting flush and sending Richardson face-first into the canvas.

Knockouts don’t get much bigger, as Frederick scored a massive KO to retain his title and put himself firmly in the shop window for a call-up to the big leagues.