West will ‘pay a price’ for Russia clampdown – ex-army chief 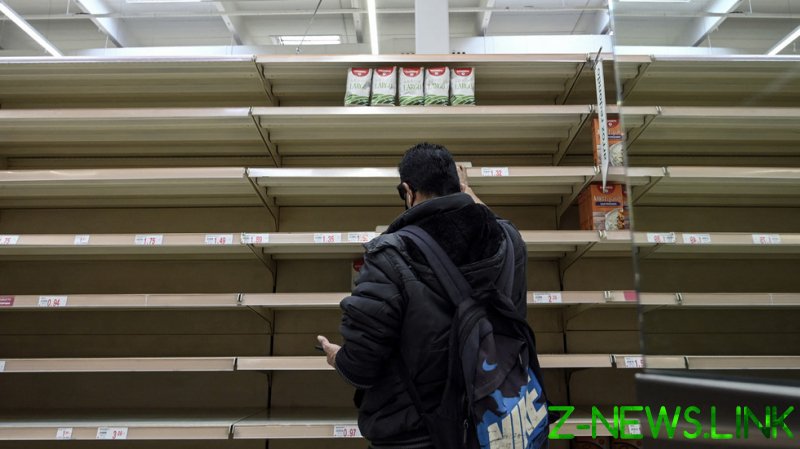 Western nations should prepare their peoples for a long-term drop in living standards if their standoff with Russia continues, the Britain’s former Assistant Chief of Defence Staff, Jonathan Shaw, has said.

“We in the West have the wrong mentality” about the conflict in Ukraine, he said. Once one of the British Army’s most senior officers, Shaw was speaking on talk radio station LBC on Saturday.

“We are obsessed with humanitarian concerns and individual suffering, and that makes good TV, but the reality is this is far more serious than that,” the Major-General, whose 30-year career spanned the Falklands and Kosovo to commanding the UK forces in Iraq in 2006, warned.

The West has imposed draconian sanctions on Russia after it attacked Ukraine a month ago. This includes the US and Canada giving up their need for supplies of Russian hydrocarbon fuels, and the EU and UK announcing plans to join them in the near future.

The restrictions and retaliatory steps by Moscow have already seen energy and food prices spiking in many Western nations. There were reports of British food-bank users refusing free potatoes because they couldn’t afford to boil them. But Shaw predicted that this is only the beginning. 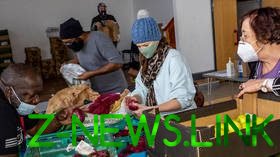 “We’ve now decided that as far as Russia’s concerned we’re going to play geopolitics ahead of economics and we’ve to pay a price for that,” he explained.

And, according to the Major-General, governments in the UK and elsewhere aren’t doing enough to ready their citizenry “for that sort of hardship and that attitude.”

“We need to be psychologically preparing our people for a long-term degradation of standard of living and a long-term confrontation with Russia,” he argued.

“Our quality of life back home absolutely depends on them – cheap fuel, cheap access, doing deals with Saudi Arabia, and things like that,” Shaw pointed out.

Russia sent troops to Ukraine in late February following a seven-year standoff over Kiev’s failure to implement the terms of the Minsk agreements, and Russia’s eventual recognition of the breakaway Donbass republics of Donetsk and Lugansk. The German- and French-brokered Minsk Protocol was designed to regularize the status of the regions within the Ukrainian state.

Russia has demanded that Ukraine officially declare itself a neutral country that will never join NATO. Another goal of the military operation is to “denazify” the country, according to Moscow. Kiev insists the Russian offensive was completely unprovoked and has denied claims it had been planning to retake the two republics by force.