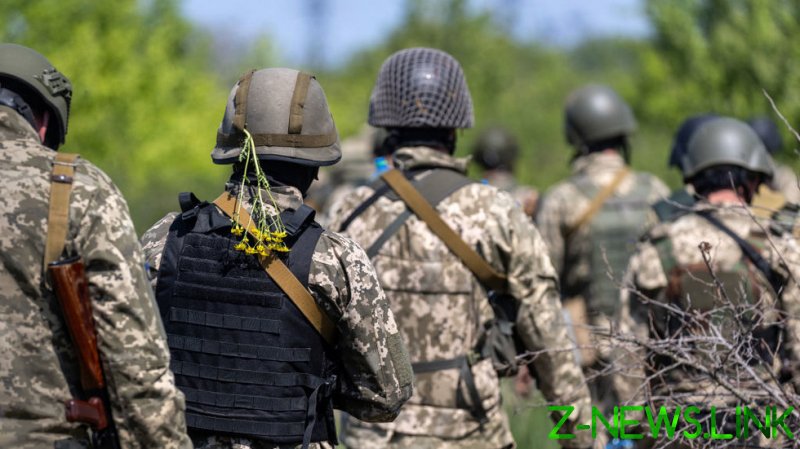 The West has used Ukraine as a pretext for an “undeclared war” against Moscow, and put Russia in a position in which it had to protect its “very statehood,” the secretary of the Russian Security Council, Nikolay Patrushev, said on Tuesday.

Speaking at a meeting of the Security Council’s scientific advisory board, Patrushev said that the current “unprecedented geopolitical crisis” was caused by the Western-led destruction of “the global security architecture and the international legal system.” He argued that instead of engaging in constructive dialogue with Moscow, the US and their allies conducted a “military-political expansion towards Russia,” built up support for Ukrainian authorities, and pushed Kiev “to carry out a large-scale violent action in eastern Ukraine.”

In Patrushev’s opinion, the main objective of the West is to create conditions for the establishment of a Western-controlled regime in Russia, “as it was already tested on Ukraine and a number of other states.” The military offensive on Ukraine, he argued, prevented this from happening. In his words, Moscow had to take “preventive measures,” since the threats to national security reached a level that endangered “the very statehood of Russia and its existence.” 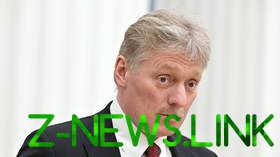 The current sanctions policy and “the global anti-Russian campaign launched by the Americans and their satellites,” from Patrushev’s point of view, “convincingly proves that Ukraine has become a pretext for waging an undeclared war against Russia.” The secretary of Russia’s Security Council also claimed that “aggression” against Moscow had an ideological dimension.

“The situation around Russia’s special military operation in Ukraine shows that the neoliberalism of the collective West is transforming before our eyes into the ideology of neoliberal fascism, aimed primarily at the eradication of the Russian world.”

Patrushev echoed the statements of Kremlin spokesman Dmitry Peskov, who said earlier on Tuesday that the expression “unfriendly states” in relation to the West is not entirely accurate. “I would say they are hostile states, because what they do is war,” he said. 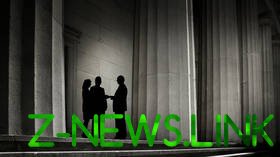 Following the launch of Russia’s military attack on Ukraine, the US, EU, UK, Australia, Japan and many other countries imposed hard-hitting sanctions on Moscow. Within less than three months, Russia has become the most sanctioned country in the world, surpassing Iran and North Korea.