Home / WORLD / ‘We’re suffering from success’: WallStreetBets say Discord ‘did’ them ‘dirty’ with ban over HATE SPEECH amid moderation backlog 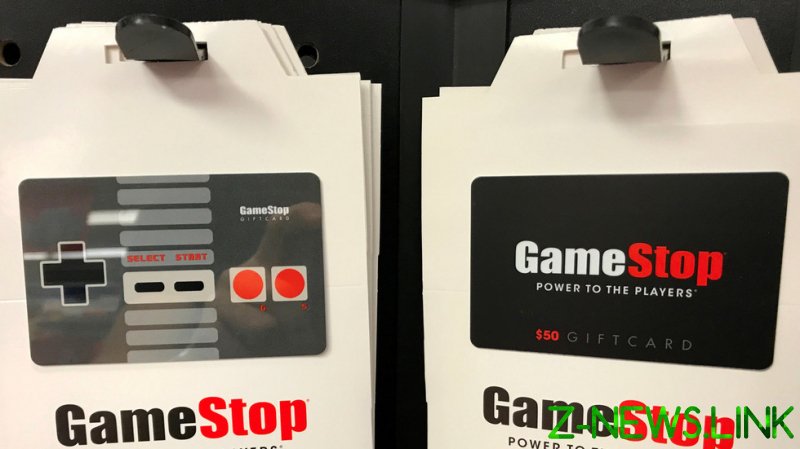 The subreddit ‘WallStreetBets’ came out swinging at Discord after the platform took an affiliated channel down for alleged policy violations.

In a statement to the Verge, Discord insisted that it has been monitoring the ‘WallStreetBets’ channel for “over the past few months,” claiming its admin allowed “hateful and discriminatory” content to proliferate despite repeated warnings.

Discord specifically stated that the shutdown of the channel, which had been relatively obscure until it set off on a crusade against hedge fund short-sellers with a whirlwind stock-buying campaign, was not due to “financial fraud related to GameStop or other stocks.”

Shortly after its Discord channel went offline, WallStreetBets’ subreddit briefly went private, but soon surged back to life with an accusatory broadside of its own. In a lengthy statement, the subreddit’s “mods” accused Discord of jumping on the occasion, arguing that it was impossible for them to weed out foul messages amid an avalanche of new submissions.

We’re suffering from success and our Discord was the first casualty. You know as well as I do that if you gather 250k people in one spot someone is going to say something that makes you look bad

The mods said that they used a bot to block “all bad words,” but apparently some trickier cases might have gotten a pass from the algorithm.

“Apparently if someone can say a bad word with weird unicode icelandic characters and someone can screenshot it you don’t get to hang out with your friends anymore,”  the message reads.

Calling Discord’s treatment of their community “pretty unethical,” the mods accused the platform of seeking to dismantle them.

Discord did us dirty and I am not impressed with them destroying our community instead of stepping in with the wrench we may have needed to fix things, especially after we got over 1,000 server boosts

In its spirited message, the subreddit also took aim at those who “pretend to speak for us,” distancing itself from politicized messages of some of its apparent supporters, and declaring the Twitter handle @wsbmod the only credible representative of the group on the platform.

“There’s also too much political bullshit in a community that was never ever political,” the mod added.

As of Wednesday the Discord channel racked up nearly 60,000 members before it was banned.