Home / WORLD / ‘We may never find patient zero’: WHO urges to be ‘careful’ about attributing start of Covid-19 pandemic

‘We may never find patient zero’: WHO urges to be ‘careful’ about attributing start of Covid-19 pandemic 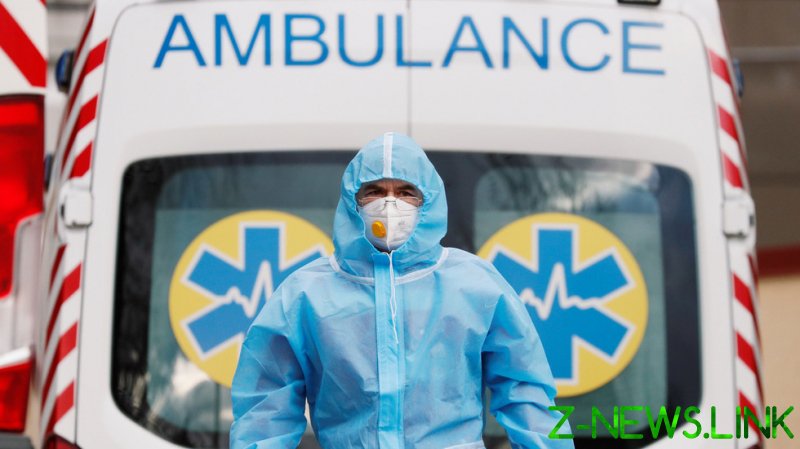 “We need to be very careful about the use of the phrase ‘patient zero’ which many people indicate as the first initial case. We may never find who the patient zero was,” Maria Van Kerkhove, WHO’s technical lead on Covid-19 told a press conference on Friday, referring to the organization’s fact-finding mission that arrived in Wuhan, widely regarded as an original hotspot of the pandemic, on Thursday.

While China largely succeeded in its efforts to contain the virus with its two-month lockdown imposed on Wuhan at the start of the pandemic, it has recently seen an uptick in new cases, reporting 130 new infections on Friday – which is, however, a far cry from the numbers seen in Americas or Europe.

The surge in global cases is believed to be driven by new mutant strains of the virus that are arguably much more contagious. The new Covid-19 variants particularly “require a strong and quick effort in research, collaboration between the research teams and sharing of information,” Professor Didier Houssin, the head of the WHO Emergency Committee told the conference.

“We are in a race between the virus that is going to continue to mutate in order to spread more easily and the humanity that has to try and stop its spreading,” he said.

Calling the world “paralyzed” and “confused,” Houssin suggested developing a global “scientifically based guidance about how best to facilitate travel in a safe manner” to avoid shutting down air traffic altogether, while at the same making sure the virus is contained.

Meanwhile, WHO Secretary General, Dr. Tedros Adhanom Ghebreyesus argued that the reason why the virus is still wreaking havoc around the world is the failure to break the chain of transmission “at a community level or within households.”

The more the virus is suppressed the less opportunity it has to mutate. We need to be more efficient than the virus

The WHO also hopes vaccines would contribute to curbing the spread of the disease. Yet, according to Houssin, the target set by the UN health watchdog for 2021 envisions vaccination of just around 20 percent of the global population, including in low-income countries.