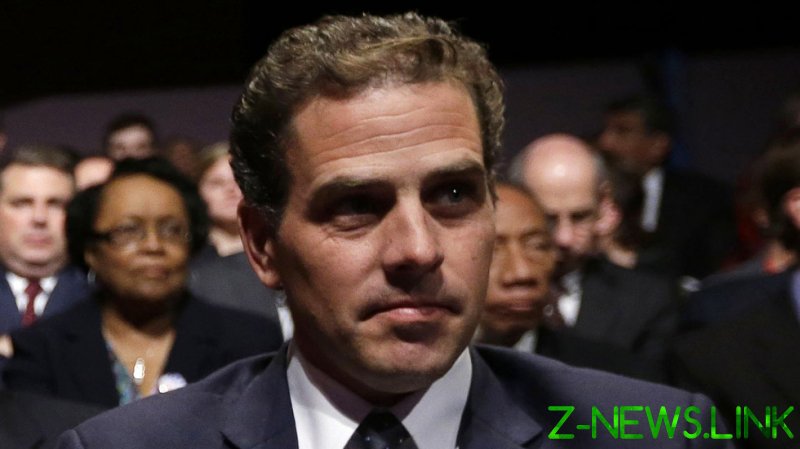 California Rep. Darrell Issa (R) told Fox News on Sunday that the GOP is in possession of Hunter Biden’s laptop, and is poring over the “treasure trove” of data within it. Meanwhile, party leaders are already laying plans to investigate the contents of the laptop – which the White House initially wrote off as “Russian disinformation” – if they return to power in November.

“It’s gotta be followed all the way back to the big guy,” Issa said, referring to an email from the laptop that described a business deal in China where “the big guy,” apparently a reference to Joe Biden, would stand to gain 10%.

“We’re going to need a special prosecutor, but in the meantime we’re investigating it,” he continued. “We have the laptop, and the laptop is a treasure trove of obviousness.”

Issa said that the computer contains evidence of direct communication between Joe and Hunter Biden while the former was serving as vice president, evidence that Joe Biden was making “sure his business deals went forward,” including in Russia and China, and evidence of Hunter’s drug use that could have made the VP’s son vulnerable to blackmail by foreign intelligence agencies. 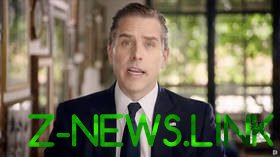 Joe Biden has repeatedly denied communicating with his son about his overseas business ventures.

The contents of the laptop were first reported on by the New York Post before the 2020 US presidential election, and at the time were dismissed by the Biden campaign and a number of US intelligence figures and media outlets as part of a “Russian disinformation” operation aimed at getting Donald Trump re-elected. Major social media companies, including Twitter and Facebook, forbade the sharing of reports on the laptop.

However, the authenticity of the laptop, which Hunter allegedly abandoned in a Delaware repair shop, has since been independently verified, and the New York Times and Washington Post now admit that its contents are genuine.

Emails from the laptop detail Hunter Biden’s involvement in numerous foreign business ventures, including a highly-paid stint on the board of a Ukrainian energy firm, multimillion-dollar deals in China that hinged on his introducing partners to his father, and an alleged scheme to arrange funding for a Pentagon contractor to study hazardous biological agents in Ukraine. Photographs reportedly sourced from the laptop also detail Hunter’s sexual proclivities and drug use.

House Republican Conference chairwoman Rep. Elise Stefanik (New York) promised earlier this month that should the GOP retake the House in November’s midterm elections, “we will serve as a check on the failed Biden administration, and that starts with subpoenaing Hunter Biden.”

“The House Oversight Committee is going to be all over Hunter Biden,” Rep. James Comer (R-Kentucky) told Politico. “We’re going to focus on Hunter Biden not for political reasons, but because we feel he’s a national security threat.”