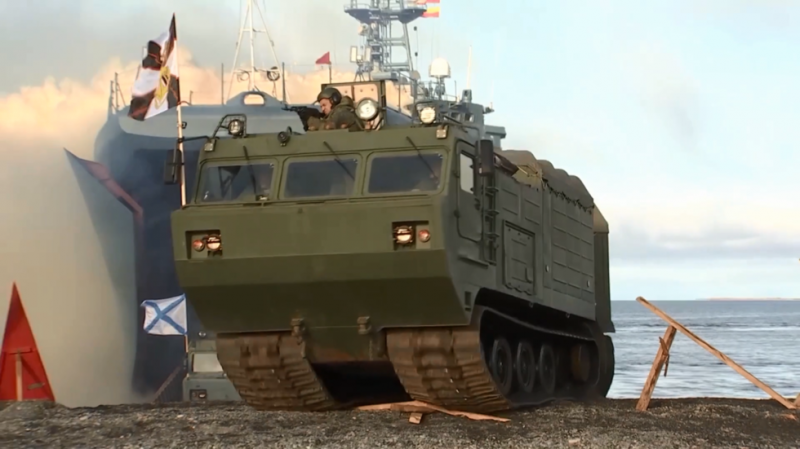 Conducted last week, the exercise focused on the Laptev Sea, which is part of the Arctic Ocean. One of the islands in the area, called Kotelny, is the home to the 99th Tactical Group, which has built a runway, pier and accommodations for personnel. Its airbase is known as ‘Northern Clover.’

Kotelny is part of the New Siberian Islands archipelago. 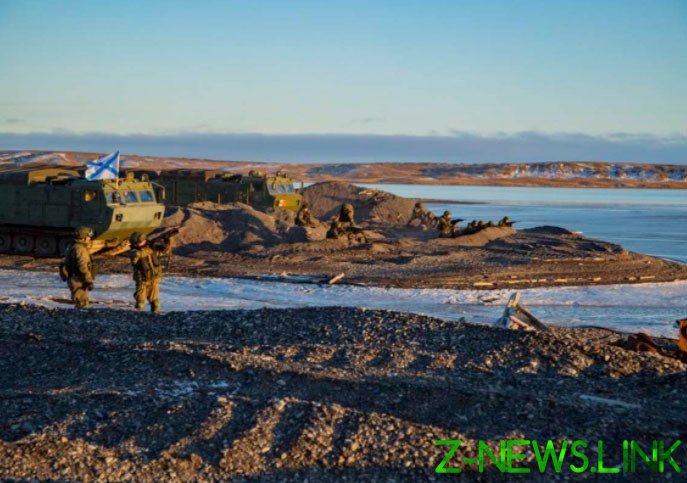 The exercise also involved the Russian destroyer Severomorsk.According to the Ministry of Defense, the Bastion coastal missile system on Kotelny Island also took part, but practiced using computer modelling, without the use of actual weapons. 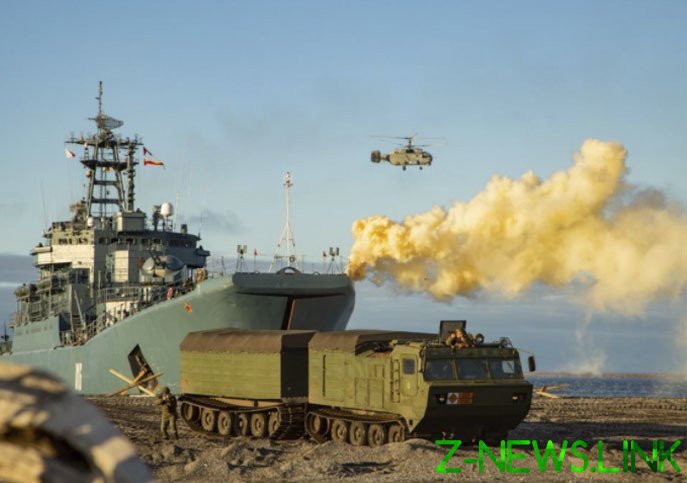 The latest event is part of the Northern Fleet’s tenth Arctic campaign, a series of exercises in the Russian far north. Last week, some of the same vessels simulated defending the Northern Sea Route, a shipping passage connecting the Atlantic and Pacific Oceans.