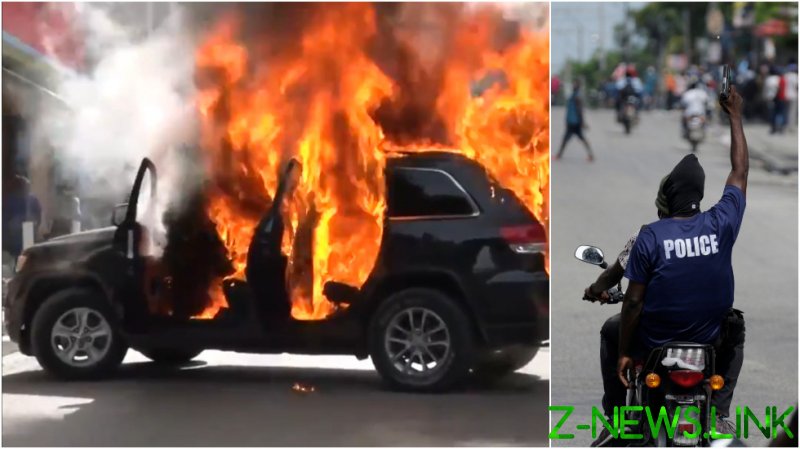 Scores of officers from the Haitian National Police, most dressed in civilian clothing, gathered with supporters in Port-au-Prince on Monday to demand the government frees Jean Pascal Alexandre, an officer arrested in May on charges of murder, vandalism, destruction of public property, and undermining state security.

Footage of chaotic scenes in the Haitian capital was captured by RT’s video news agency Ruptly, showing protesters as they set fire to vehicles and tires in the streets, where they also erected makeshift barricades and reportedly threw stones at authorities. Demonstrators were also seen batting away tear gas canisters fired by security forces, as well as vandalizing a government building, which was also torched.

“We are out for our request to release Pascal, who was arrested illegally,” one uniformed officer representing the protesters told reporters at the scene of the demonstration.

Many of the demonstrators are believed to belong to the dissident police group ‘Fantom 509,’ which was designated as a terrorist organization earlier this year following attacks on several state ministries, according to local media. The group has reportedly issued an ultimatum to the Ministry of Justice, vowing to set fire to other government facilities in the event Pascal is not released.

While few details of Pascal’s case have emerged in media reports, the Haitian National Police Union denounced his May 8 arrest soon after it occurred, saying it was made under “unclear conditions.” Officers have arranged a number of protests over the incident in the time since.

Haiti has seen a wave of police-led protests in recent weeks, as officers have also taken to the streets to demand the release of several policemen arrested after the assassination of Monferrier Dorval, president of the Port-au-Prince Bar Association, in August. The five officers were accused of abandoning their post in front of Dorval’s home, stoking a separate round of heated demonstrations, also seeing vehicles torched and clashes with authorities. 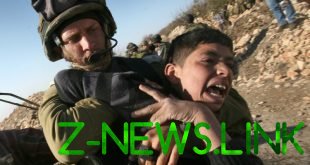 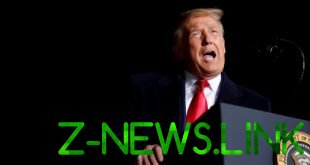