Vocal over Black Lives Matter, but many NBA stars are ‘reluctant to promote coronavirus vaccination’ 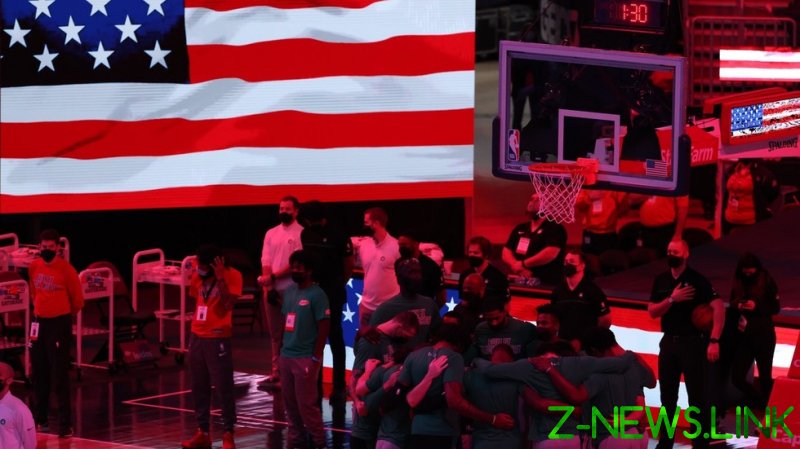 ESPN cites sources as saying that many elite basketball stars are apprehensive about adding their names to league-sponsored public service campaigns to promote the safety and effectiveness of vaccination against a virus which has claimed almost half a million lives in the US.

According to the report by the popular US sporting outlet, factors involved in reservations among some players include uncertainty over taking the vaccine themselves and reluctance to help the NBA amid criticism over this year’s plans for an All-Star game.

The apparent hesitancy comes despite the NBA working to educate teams on the effectiveness of the vaccine, as well as public-service announcements already being done with basketball icon Kareem Abdul-Jabbar and San Antonio Spurs coach Gregg Popovich.

Reports from the US show that black Americans have been vaccinated at significantly lower rates than those of the white population, for issues which include accessibility and disparities in healthcare but also higher levels of distrust among the black community. 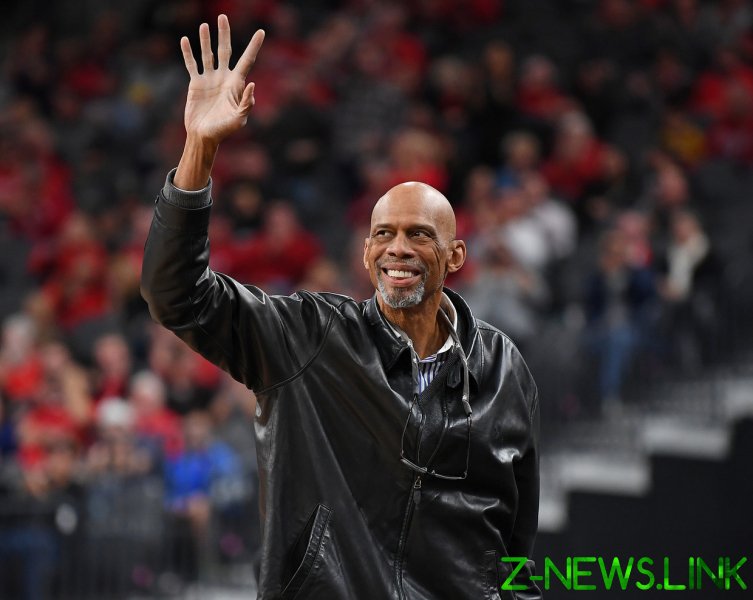 There is the belief from some that more visible and vocal public support from stars in the NBA – where a large majority of players are African American – could help resolve that issue. 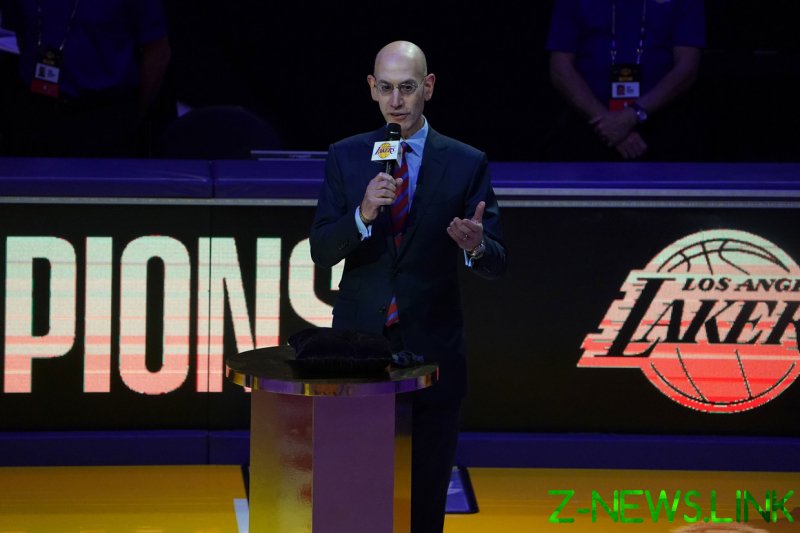 NBA chief Silver is hopeful of a vaccine rollout among teams in the coming weeks. © Reuters

“If that resistance continues, it would be very much a double whammy to the black community, because the only way out of this pandemic is to get vaccinated.”

The apparent reluctance for big-name NBA stars to go public with the promotion of vaccines comes in contrast to their vocal activism on issues such as Black Lives Matter.

Back in December, the biggest current name in basketball, LA Lakers star LeBron James, was urged by US Surgeon General Jerome Adams to take the Pfizer anti-Covid vaccine publicly because “we want to make sure people understand this is how we end the pandemic.”

NBA chief Silver said this week that the league won’t “jump the line” ahead of the general public for players to get vaccinations, but added that stars could start receiving doses from late March.

The latest reports state that more than 57 million doses of the vaccine have been administered in the US, reaching just over 12 percent of the population.