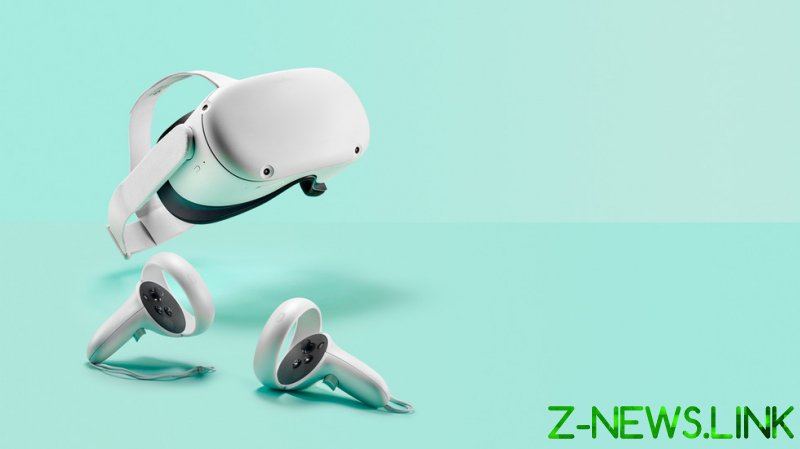 The US Consumer Product Safety Commission (CPSC) reported that the tech giant’s Oculus subsidiary had received 5,716 complaints of skin irritation incidents related to the facial interfaces in its Quest 2 VR headsets. Some 45 people who used the device had severe reactions that required medical attention.

“The foam facial interfaces can cause facial skin irritation and reactions including rashes, swelling, burning, itching, hives, and bumps,” stated the CPSC notice, which identified that the affected headsets had serial numbers beginning with ‘1WMHH’ and ending with a number below 1264.

In a statement on Tuesday, Oculus said it had issued a “joint voluntary recall” notice with the CPSC and Health Canada for the face liner “in response to reports from a very small percentage of users who have experienced skin irritation where the foam portion of the facial interface rests on the skin.”

A Facebook spokesperson told The Register that the recall does not apply to the headset itself, only the detachable facial interface “made principally of polyurethane foam.”

In June, the Australian Competition & Consumer Commission issued a recall of the Quest 2 due to skin irritation caused by the headset’s foam interface. Facebook previously confirmed that an EU commission is looking into the face mask – which has led to its headsets being pulled from shelves across the Eurozone.

Soon after the Quest 2 system launched last October, users raised the skin irritation issue, with complaints of burning sensations, red facial marks, and hives while wearing the VR headset. In December, the company said that it had received reports from “about 0.01%” of people using the headset – but it claimed the “vast majority” of cases were “mild and … should resolve on their own.”

While comparing the complaints to the “occasional skin irritation” caused by motorcycle helmets, glasses, and ski goggles, Oculus admitted that the condition may be caused by “substances introduced during the manufacturing process or reactions between materials in the headset and cosmetics or skincare products” and said it had made changes to address the reported effects.

However, in April the company downplayed the issue, despite an internal investigation identifying “a few trace substances that are normally present in the manufacturing process” that could “contribute to skin discomfort.”

It claimed these were at “levels below the industry standard” and said it did not find “any contamination or unexpected substances” in its manufacturing process.

While the CPSC has not released any comment on the recall, it does have rules about businesses correctly identifying irritants, which the agency defines as anything that “causes a substantial injury to the area of the body that it comes in contact with.”

Coinciding with Tuesday’s recall notice, the company updated its issue page to note it was introducing a new silicone cover that fits over the foam facial interface and “temporarily” paused all global sales of the Quest 2 headset till August 24.

“Experts have advised that skin irritation can occur in some segments of the population from many household items – even things like tomatoes or shampoo – and that the rates we have seen are in line with expectations,” Facebook Reality Labs head Andrew Bosworth said in a statement.