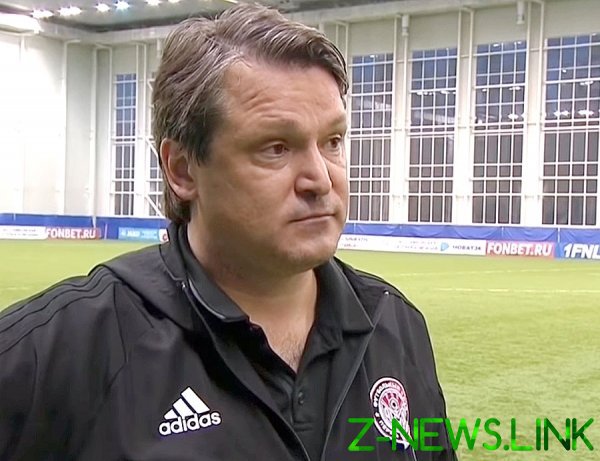 FC “Ufa” signed a two-year contract with the new coach — he was the former head coach of “SKA-Khabarovsk” 43-year-old Vadim Evseev, the press service of the club. In this position he will replace Dmitry Kirichenko, coached Ufimtsev with the end of 2018 and have submitted today to resign, reports the website Newsbash.ru.

See also:  It has become known, where there lives the oldest turtle in the world

According to TASS, in 2013-2014, where he worked as an assistant head coach Ivanovo “Textile worker”, from February to September 2017 was the head coach of the team. In 2015-2016 and 2017-2018 was part of the coaching staff of the Perm “Amkar in March 2018, he worked as the chief coach of the team. From June to August 2018 senior coach of the Makhachkala “Anji”, and in August headed “SKA-Khabarovsk”. As a player Evseev six-time champion of Russia, four times won the Cup of the country twice — the Cup of Russia.

See also:  The NOC of Ukraine called the 57 athletes applying to participate in the Olympics 2018