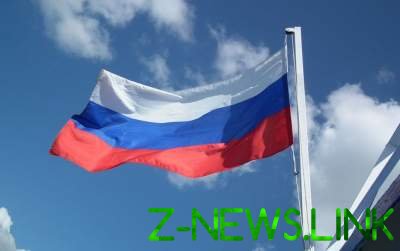 The Russian delegation was part of a briefing on missile defense.

The delegation of the General staff of the Russian Armed forces are unable to get a visa into the U.S. to participate in a joint briefing in the headquarters of the UN on the issue of missile defense.

This was stated by the head of the main Department of international military cooperation of the defense Ministry of the Russian Federation Alexander Emelyanov.