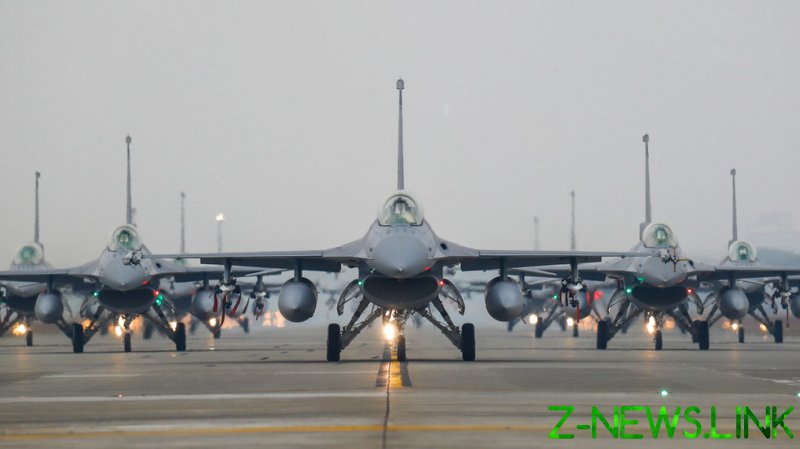 The Pentagon is prepared to target China’s core logistical support should it show aggression toward Taiwan, US General and Deputy Chief of Staff for Air Force Futures Clinton Hinote warned during an Atlantic Council panel on the future of air warfare on Tuesday.

“We’re going to make it really really hard to do offensive maneuvers against our friends and I would hope that our potential adversary China might think about that if they are contemplating the difficulty of getting across a 90 mile strait and going against Taiwan,” Hinote explained. “I would hope they would realize we’re not just going to let their logistics flow.” 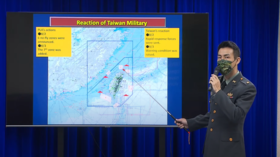 The general had returned to the subject of a potential war with China after he was asked about the “one lesson” he hoped the US military might take from the war in Ukraine, which was the focus of the event held by the think tank’s Scowcroft Center for Strategy and Security.

“We’d better understand logistics in this [Ukraine] conflict … achieving logistical support for a war of this intensity is hard,” he responded before pivoting back to Asia. “I don’t see it being any less intense in the Pacific.”

He also floated the threat of a Taiwan invasion to illustrate how the US’ strategic approach needed to focus on maintaining the current balance of power rather than overthrowing or upsetting its centers.

“We want to see the status quo continue! We don’t want to see China come over the Taiwan Strait and invade Taiwan, or to send missiles toward Japan, or to see Russia attack into [sic] a NATO ally,” he argued, insisting, “Our military capabilities ought to reflect that.”

Hinote has long called for the Pentagon to pay attention to the threat posed by Chinese military ascendency, insisting Beijing is rapidly catching up to Washington. During a congressional hearing last year, he told Congress that the US was losing to China in war-game simulations on a regular basis, urging legislators not to view Beijing’s superiority as a “future problem” so much as a “current problem.”