US warns against Russian energy ban 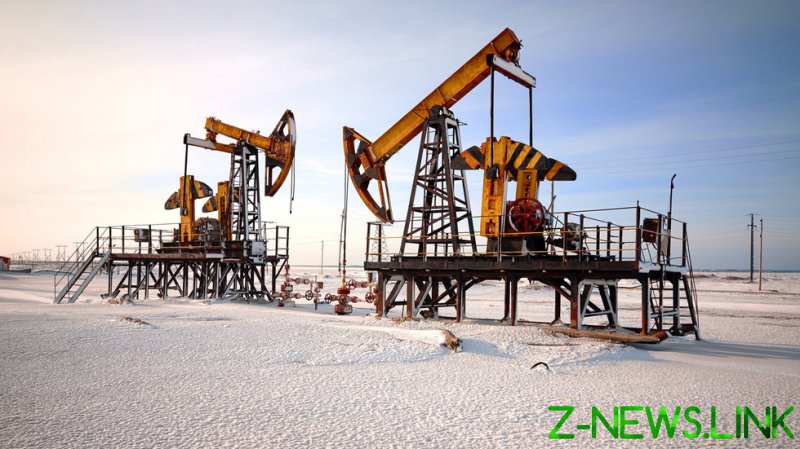 US Treasury Secretary Janet Yellen said on Thursday that a complete European ban on Russian oil and gas imports would “clearly” raise global oil prices and may inflict harm on Europe and other parts of the world.

Speaking to reporters following a meeting with Ukrainian Prime Minister Denys Shmyhal and Finance Minister Sergiy Marchenko in Washington, Yellen said that such a ban could ultimately cause more harm than good.

“It could actually have very little negative impact on Russia, because although Russia might export less, the price it gets for its exports would go up,” she said, as quoted by AFP.

Yellen’s warning comes as major European countries, including Germany, have been calling for a complete stop to Russian energy imports. This month, the EU approved a ban on Russian coal, but could not reach an agreement on an oil and natural gas embargo.

Berlin said on Wednesday that it will stop importing oil from Russia by the end of this year. A stoppage of gas imports is tougher for Germany, which relies heavily on Russian supplies. Moscow provides around 40% of the EU’s natural gas and around a third of the bloc’s oil.