US tries to force Russian default 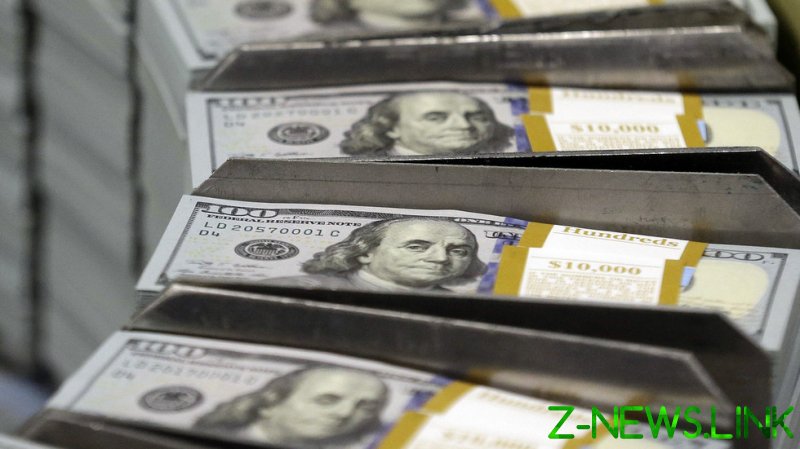 The US Treasury Department announced on Tuesday that it would not extend the sanctions waiver that allowed Russia to make sovereign debt payments to Americans, in a move officials previously said would cause Moscow to be in technical default of its debt obligations.

The general license waiver, which is set to expire at 12:01 on Wednesday, will not be extended, said a notice posted on the Treasury website. It was a widely expected move, reported as likely by several US outlets last week and all but confirmed by Treasury Secretary Janet Yellen.

Washington had blocked Russian accounts over the conflict in Ukraine, but issued a debt waiver because Deputy Treasury Secretary Wally Adeyemo argued such payments would divert funds from the military. Moscow’s payment of debts represented a “sign of success” for US sanctions policy, Adeyemo had argued.

Russia also anticipated the move, with the finance ministry announcing last Friday it had made early payments – for a total of $99.25 million – on two outstanding Eurobonds due on May 26. This leaves Moscow with $2 billion worth of external bond payments due before the end of 2022. 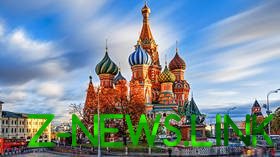 As of April 1, Russia had $57.143 billion worth of external public debt. It also has plenty of money to service it, with oil and gas revenues amounting to $28 billion in April alone, according to Reuters. The US move seeks to put Moscow in a “technical default,” harming Russia’s reputation on international financial markets.

“Russia is capable of repaying any of its obligations in any currency, as long as no artificial problems are created,” so the US obstacles “will not affect the real financial reputation of our country in any way,” former Russian president and current security council deputy chair Dmitry Medvedev said last week. “Everyone understands that this is a political default, not a financial one.”

If the US creates technical obstacles to Russian payments, they should be considered by courts as either the fault of the creditor or force majeure, Medvedev added. This has been the position of the Russian Finance Ministry, which said in case the US does not extend the waiver, investors should seek judicial remedy from states that “illegally create obstacles to making payments.” 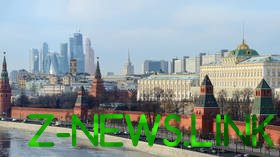 Finance Minister Anton Siluanov has repeatedly said that Moscow can prove in court it had done everything possible to pay the debt. Investors holding Russian bonds can also take payments in rubles and convert them to other currencies as soon as Western governments unblock frozen Russian accounts, the ministry added.

Medvedev also said Russia was willing to pay the debt in rubles, but noted it might choose “not to pay at all and use the unspent money for precisely those purposes that those senile Americans will not like very much.”