Home / WORLD / US Treasury weighs in on recession prospects

US Treasury weighs in on recession prospects 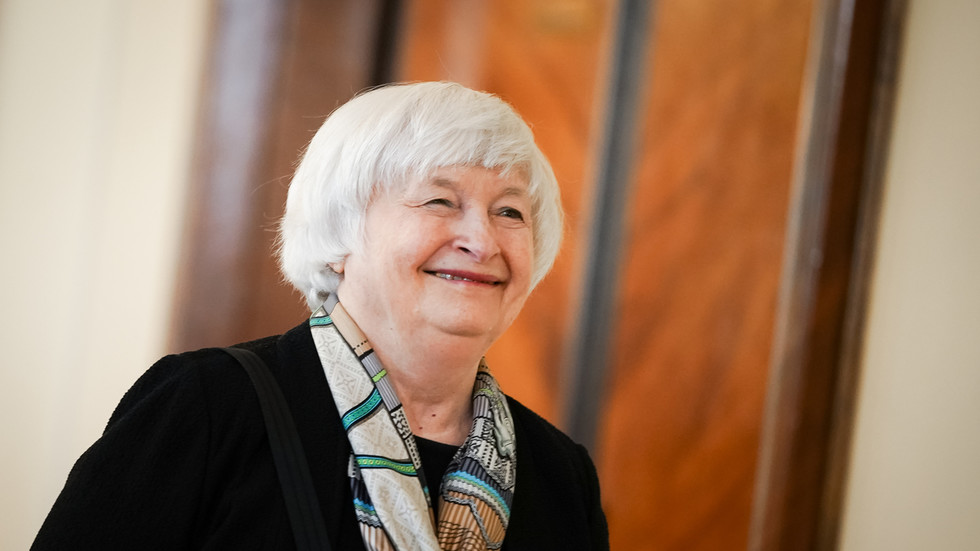 A full recession in the US is not “at all inevitable” despite an economy that is slowing down, Treasury Secretary Janet Yellen claimed on ABC’s This Week program on Sunday.

“As the labor market has recovered and we have reached full employment, it’s natural now that we expect to transition to steady and stable growth,” she said, arguing that while maintaining a strong labor market “is going to take skill and luck,” it’s not impossible.

The Treasury secretary insisted “consumer spending remains very strong” despite record lows in consumer confidence. According to a recent report from the University of Michigan, consumer confidence has reached a rock-bottom outlook of 50.2 points, a statistic not seen since the stagflation era of the early 1980s. 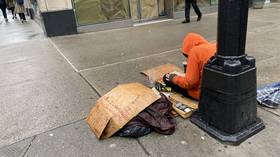 Meanwhile, the Wall Street Journal has revealed that some 44% of economists believe a recession will arrive within the year.

During the interview, ABC’s George Stephanopoulos reminded Yellen that she and the administration of US President Joe Biden had been wrong last year when they claimed the uptick in inflation was a transitory phenomenon ahead of what turned out to be its steepest rise in four decades.

Acknowledging that “inflation is really unacceptably high” and would remain so for the rest of the year at a minimum, the Treasury secretary placed the blame on “Russia’s war on Ukraine.” She also admitted that sanctions on Moscow over Ukraine are backfiring against average Americans, saying that “there are some spillovers to us as well.”

Yellen’s remarks followed the latest Federal Reserve interest rate hike as the central bank attempts to quell inflation by tamping down on the supply of cheap money. Some experts, including a predecessor of Yellen’s, former Treasury Secretary Larry Summers, believe the economy will get worse before it gets better, as higher interest rates mean steeper debt accumulation. The average American carries a whopping $96,371 in debt, according to the consumer credit bureau Experian.