Home / WORLD / US training Ukrainians at ex-Nazi Wehrmacht base

US training Ukrainians at ex-Nazi Wehrmacht base 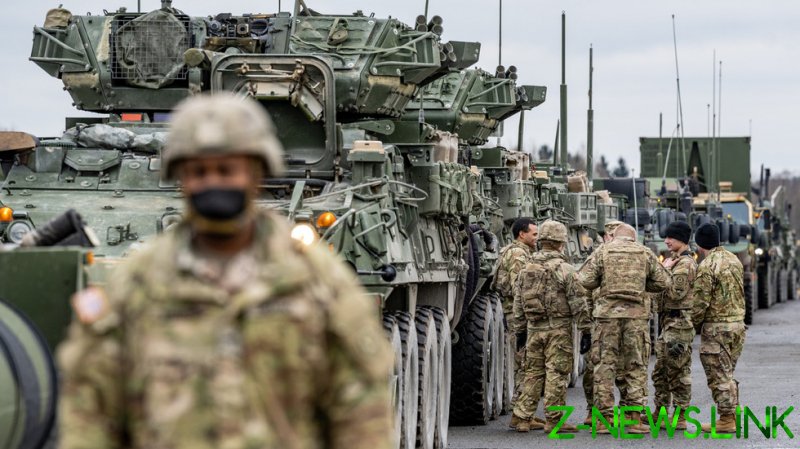 The US military is currently training Ukrainian troops to operate new howitzers, drones and other NATO-supplied equipment at the Grafenwoehr range in southern Germany, the head of the 7th Army Training Command confirmed on Wednesday. Brigadier General Joseph Hilbert told reporters that the US military has trained over 20,000 Ukrainian troops over the past seven years, in anticipation of a conflict with Russia.

Grafenwoehr, located in eastern Bavaria, was originally built by Imperial Germany ahead of the First World War. It was expanded by the Wehrmacht in 1938 and used to practice Blitzkrieg tactics. The US military occupied it in 1945 and has operated it ever since.

Speaking to reporters on Wednesday, Hilbert confirmed earlier reports that Florida National Guard troops were training Ukrainians on the new M777 howitzers sent by the US as military aid to Kiev. The first group, which a Pentagon official on Monday said numbered 170 instructors, has already returned to Ukraine, while another 50-60 are currently completing their training, Hilbert said.

“They understand how to operate it and employ it as effectively as they can on their own and in accordance with their own tactics and their own doctrine,” Hilbert said, referring to the new hardware. He called the Ukrainians who came to Germany for training “absolutely motivated, incredibly professional,” according to comments reported by Bloomberg News.

Hilbert revealed that the US has spent an estimated $126 million over the past seven years to train Ukrainian troops, including building an entire base in western Ukraine for the purpose. Some 23,000 soldiers had been trained inside Ukraine by January 2022, he said. Kiev’s forces also took part in “over a dozen” large-scale exercises with US troops in Germany since 2015. 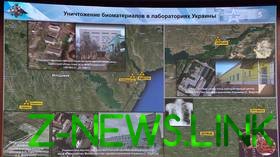 Tensions between Ukraine and Russia began after the February 2014 US-backed coup in Kiev overthrew the democratically elected government, triggering a referendum to rejoin Russia in Crimea and declarations of independence in the eastern regions of Donetsk and Lugansk.

“The worst thing the Russians did was give us eight years to prepare,” Hilbert told reporters, adding that the Ukrainian troops took US training “to heart” and built an effective corps of non-commissioned officers.

Lieutenant Colonel Todd Hopkins of the Florida National Guard said that his unit was planning a division-level exercise in Ukraine when orders came to pull out. Some 160 members of the FNG left Ukraine prior to the escalation of hostilities with Russia on February 24.

Hopkins said the FNG had focused on building up the base in Yavorov to handle brigade-level training. Russia targeted the base with cruise missiles on March 13, destroying much of it. Moscow said up to 180 foreign mercenaries were killed in the strike; Ukrainian officials spoke of 40 Ukrainian troops killed and 130 injured. 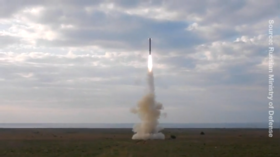 Hilbert and Hopkins said there hadn’t been any problems getting small groups of Ukrainian soldiers into Germany and back, but acknowledged that the training itself posed some challenges, such as having to use translators.