Home / WORLD / US told to withdraw own troops from Alaska

US told to withdraw own troops from Alaska 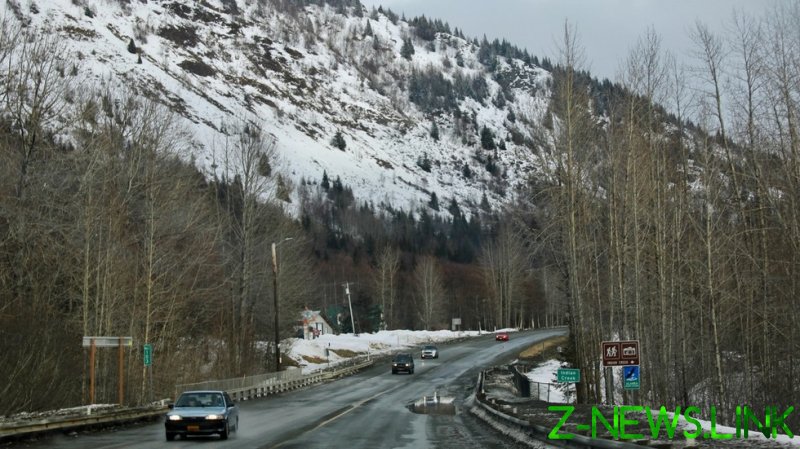 American demands that Russia withdraw its forces from Crimea are hypocritical and doomed to fail, a local politician has said, claiming that such a move would be the equivalent of the US pulling its soldiers out of Alaska.

Yefim Fiks, a member of the State Council of Crimea, told RIA Novosti on Friday that Washington would find it impossible to negotiate if it continues to demand that Russia move troops out of land that Moscow insists is a core part of its territory.

“I haven’t seen a more cynical, shameless, and impudent formulation of a question in my life,” he said. “First of all, I want to remind the Americans that dialogue is impossible if you don’t respect the point of view of your opponent. Second, Crimea is a constituent part of Russia. We would have the same success if we told the US to withdraw forces from Alaska, California, and other states.”

Fiks insisted that Washington needs to learn to negotiate with other countries respectfully and politely, and said, “then we could have a conversation with them, but for now, there’s nothing to discuss.” 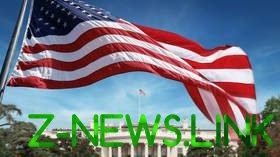 Crimea was incorporated into Russia in 2014, after the Ukrainian government was ousted by violent street protests. Ukraine, and most other countries, have not recognized a public vote that sided in favor of returning to being governed from Moscow as legitimate.

Kiev refers to Crimea as a “temporarily occupied territory,” and the US has said that Russian withdrawal from the peninsula is a prerequisite for arms control discussions. Russian President Vladimir Putin has defended the referendum and insisted that the Crimean people exercised their right to self-determination.

The US and other Western countries have been warning for months that Russia could be planning an invasion of Ukraine in the near future. Moscow has repeatedly denied the accusations and has called for agreements that would limit the expansion of NATO, the US-led military bloc, into Ukraine and Georgia, a deal that Western diplomats have rejected.