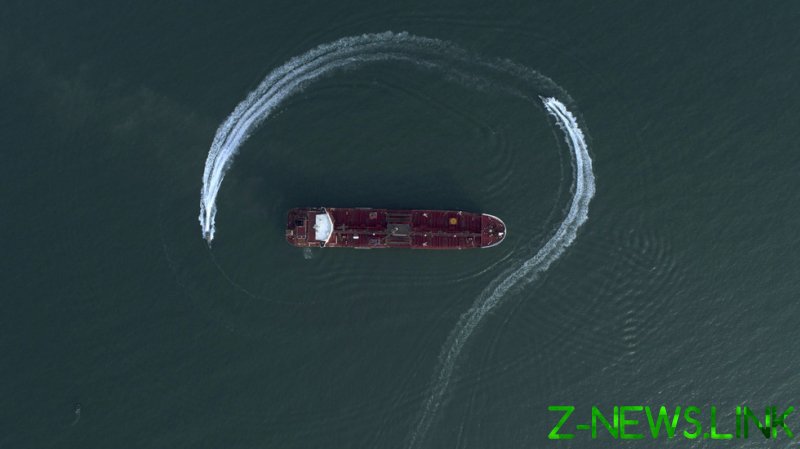 The US Department of Treasury on Wednesday blacklisted several Iranian oil exporters and alleged front companies in China and the United Arab Emirates, accusing them of evading the ban on export of Iranian petrochemicals to East Asia. The move comes after the failure of talks on reinstating the nuclear deal, in which Tehran demanded the US lift the sanctions imposed when Washington unilaterally repudiated it.

“While the US is committed to achieving an agreement with Iran that seeks a mutual return to compliance with the Joint Comprehensive Plan of Action [JCPOA], we will continue to use all our authorities to enforce sanctions on the sale of Iranian petroleum and petrochemicals,” said Brian Nelson, the undersecretary for terrorism and financial intelligence, referring to the nuclear deal’s official title.

The Treasury’s Office of Foreign Assets Control (OFAC) announced sanctions against 15 individuals and companies based in Iran, the Emirates, and China, accusing them of evading the US embargo to export “petrochemical products, worth hundreds of millions of dollars, to companies throughout East Asia.”

Americans are barred from doing any business with the sanctioned individuals and entities, and their property in the US must be blocked and reported to OFAC. The US imposes sanctions under executive powers, requiring neither due process nor evidence. 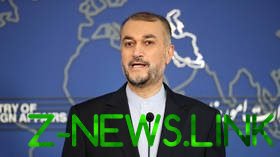 READ MORE: US and Iran explain why nuclear talks stalled

The newest sanctions come just a week before US President Joe Biden is due to visit Israel and Saudi Arabia and discuss measures against Iran, among other things. Israel has been the foremost critic of the JCPOA, accusing Iran of plotting to obtain a nuclear weapon – something Tehran has repeatedly denied.

The JCPOA was signed by Iran, the US, Russia, China, the UK, France, and Germany in July 2015, and placed limitations on Tehran’s civilian nuclear programs so they could not reach military applications. In exchange, UN sanctions against Iran were removed. Due to the opposition in Congress, President Barack Obama could not approve the JCPOA as a treaty, leaving it vulnerable to repudiation by his successor Donald Trump. Biden’s publicly stated wish to restore the deal has not translated into diplomatic success, however.

The latest rounds of nuclear talks, hosted by Qatar, ended last week in another impasse. The US envoy accused Tehran of making new demands and refusing to comply with the deal, while the Iranian government has pointed out that Washington left the deal in 2018 and must itself return to compliance – including by removing the sanctions – before expecting Iran to do the same.