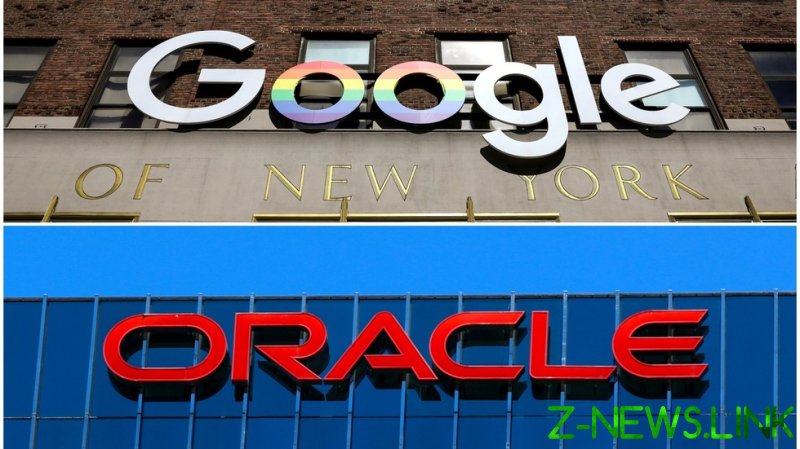 The $8 billion copyright case against Google landed heavily in the tech giant’s favor on Monday, with six judges finding in favor of the company and just two dissenting in support of Oracle.

Google had argued its reuse of the code in question was in line with “long-settled, common practice[s] in the industry,” insisting there is no copyright protection governing “purely functional, noncreative computer code” of the sort it lifted from Oracle to build Android in 2007.

In evaluating the case, Justice Stephen Breyer described how “for argument’s sake,” the court acted as if “the material was copyrightable,” noting that its conclusions ultimately did not change because the “copying here at issue nonetheless constituted a fair use. Hence, Google’s copying did not violate the copyright law.”

Breyer was joined in his 62-page opinion by members of the court’s liberal wing, as well as Justices Neil Gorsuch, Brett Kavanaugh, and Chief Justice John Roberts. The case was heard in October by just eight justices, as Justice Ruth Bader Ginsburg had recently died and Justice Amy Coney Barrett had not yet been confirmed to the court.

“Oracle’s code at issue here is copyrightable, and Google’s use of that copyrighted code was anything but fair,” Justice Clarence Thomas wrote in his dissenting opinion, joined by Justice Samuel Alito.

The case represented the largest Supreme Court case regarding programming copyright in US history. The lawsuit has been underway for a shocking 10 years. Big Tech firms like Microsoft and IBM reportedly sympathized with Google, while the more copyright-minded – including the Motion Picture Association of America and the Recording Industry Association of America – favored Oracle in the dispute.

Google released Android in 2007, and the software has risen to become the most popular smartphone operating system in the world.

However, Oracle insisted the megacorporation had illegally copied 37 Java application programming interfaces (APIs) to be used as the framework for its operating system – a charge Google rejected, claiming APIs were “like an alphabet or a grammar” and thus couldn’t be copyrighted.