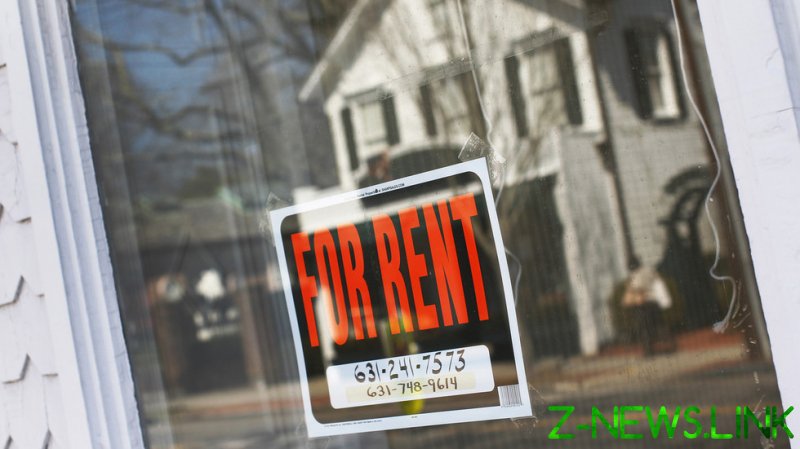 The 6-3 decision partially stuck down the statewide eviction ban on Thursday, ruling in favor of a group of property owners who challenged the moratorium in an emergency filing to the Supreme Court. Three liberal-leaning justices – Stephen Breyer, Sonia Sotomayor and Elena Kagan – dissented to the ruling.

In their majority opinion, the six justices argued that New York’s eviction “scheme” violates the landlords’ due process, saying that tenants have effectively been allowed to judge their own case and simply declare themselves exempt from paying rent.

While a lower court previously rejected the landlords’ arguments, saying the eviction ban did not run afoul of their constitutional rights, the property owners took the case up to the Supreme Court in late July. Their request was submitted to Sotomayor, the justice tasked with handling emergency filings in New York, who then referred the issue to the rest of the court.

The policy in question, which is already set to expire at the end of August, allows tenants in the state to avoid eviction if they declare they suffered “financial hardship” due to the Covid-19 pandemic. The landlords, however, say they’ve faced “significant hardship” themselves because of the moratorium, insisting the New York government cannot deprive them of rent payments without proper due process.

While Thursday’s decision is set to remain effective until further litigation can fully resolve the dispute in New York, as of August 3 landlords have also had to contend with a federal eviction ban imposed by the Centers for Disease Control and Prevention (CDC).

The federal policy was initially struck down by the Supreme Court in June, ruling it unconstitutional, but President Joe Biden nonetheless defended the new moratorium, even after the White House previously argued it had no authority to extend the ban. The president said he consulted legal experts on the question, concluding that a new moratorium would have to be litigated all over again.

The extended eviction ban is now set to expire in early October, barring any legal challenges in the meantime.