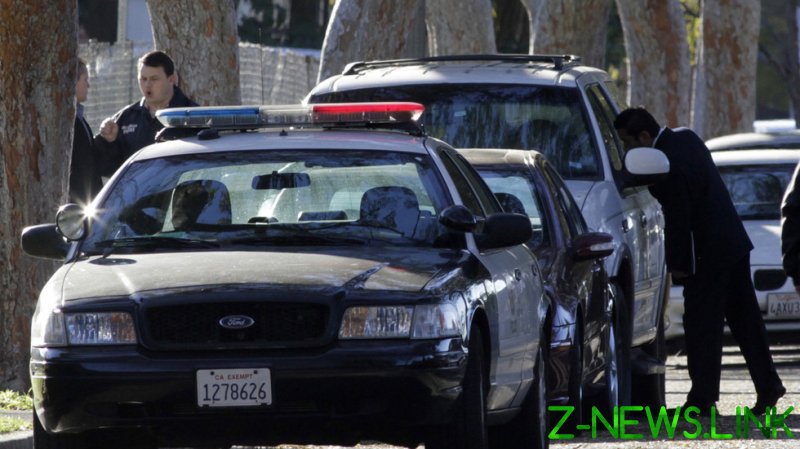 The case that led to the ruling may have seemed minor, but it could have major repercussions for policing going forward. In a unanimous vote, the Supreme Court ruled that police had violated a California man’s rights when they entered his garage after pursuing him for allegedly playing music too loudly while driving on a highway at night.

Arthur Lange had reportedly been driving late at night on a two-lane highway, playing music loudly and honking his horn. A California highway patrolman suspected Lange of violating a noise ordinance and followed him to his home, putting his flashing lights on once they were in Lange’s driveway.

Lange said he did not notice the police car behind him and was already in his garage when the officer approached him, using his foot to disrupt the garage door’s sensor and keep it open. The patrolman then arrested Lange for driving under the influence after allegedly smelling alcohol on his breath. Lange would go on to argue that any evidence collected about a DUI (driving under the influence) charge was obtained illegally and should be overturned.

Writing for the court majority opinion, Justice Elena Kagan said that “many occasions” call for police entering homes without warrants, but they are cases where there is the threat of “imminent harms of violence, destruction of evidence, or escape from the home.”

“But when the officer has time to get a warrant, he must do so – even though the misdemeanant fled,” she added.

The California Court of Appeals had ruled in 2019 in the case of Lange that an officer has the right to enter a residence without a warrant if they are in “hot pursuit” of a suspect.

Kagan and her fellow judges rejected this carte-blanche notion, with the justice saying, “we are not eager – more the reverse – to print a new permission slip for entering the home without a warrant.”

Civil liberties advocates had also argued the previous ruling was in violation of people’s Fourth Amendment rights, which the Supreme Court agreed with.

“‘To enter a man’s house’ without a proper warrant, Lord Chief Justice Pratt proclaimed in 1763, is to attack ‘the liberty of the subject’ and ‘destroy the liberty of the kingdom,’” Kagan wrote. “That was the idea behind the Fourth Amendment.”

More conservative members of the Supreme Court offered different legal takes that did not go quite as far as the majority opinion.

Chief Justice John Roberts, joined by Justice Samuel Alito, meanwhile, wrote – in what some critics noted felt like a dissent – that a “hot pursuit” for an officer can sometimes be an “exigent circumstance” that circumvents the need for a warrant.

Roberts argued that it is not whether a suspect is committing a misdemeanor or felony that should determine the need for a warrant, but rather the decision to flee from an officer.

Justices Brett Kavanaugh and Clarence Thomas also wrote their own opinions on the case, distancing themselves from Kagan’s stance. Thomas argued that there are numerous exceptions to minor criminal pursuits requiring warrants, and noted that even if the officer’s entry in this case was unlawful, “the federal exclusionary rule does not require suppressing any evidence.”