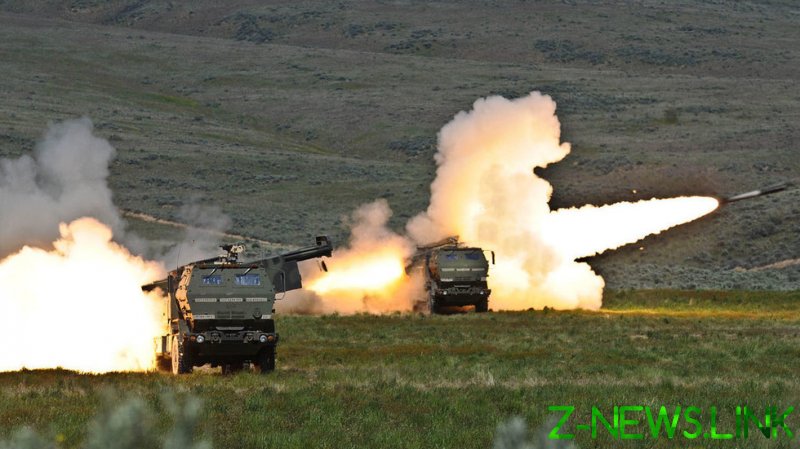 A Ukrainian strike on Donbass that used US-supplied М142 HIMARS multiple launch rocket systems has claimed the lives of three civilians and injured 39 others, the fatalities being part of a humanitarian mission, authorities in the Donetsk People’s Republic (DPR) reported on Monday.

“It should be noted that all the victims are volunteers of the public organization ‘Young Republic’ and came under fire as they carried out a humanitarian mission to assist the local population,” the authorities said, offering condolences to the families of the deceased and wishing speedy recovery to the injured.

According to the DPR’s representatives from the Joint Centre for Control and Coordination on ceasefire (JCCC), the Ukrainian missile strike in question hit Amvrosievsky district on July 10. In addition to the killed and wounded, four persons are reported missing. 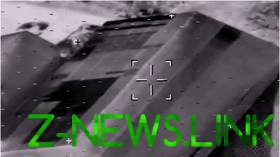 Amid the Ukraine conflict, the US and its allies have been supplying Kiev with financial, humanitarian and military aid to help it fight off Russia’s offensive. The recent deliveries included medium-range M142 HIMARS and ammunition that, according to the US, would be a boon for the Ukrainian military, given its lack of firepower.

According to the Pentagon, the US provided Kiev with eight HIMARS systems since the beginning of the conflict. Last week, however, Russian authorities claimed they destroyed two of these rocket systems in the DPR.

Moscow has repeatedly condemned Western efforts to support Ukraine’s military, with Kremlin spokesman Dmitry Peskov saying in June that “flooding” Ukraine with foreign weapons will not change the course of the conflict and will only lead to more suffering and destruction in the country.