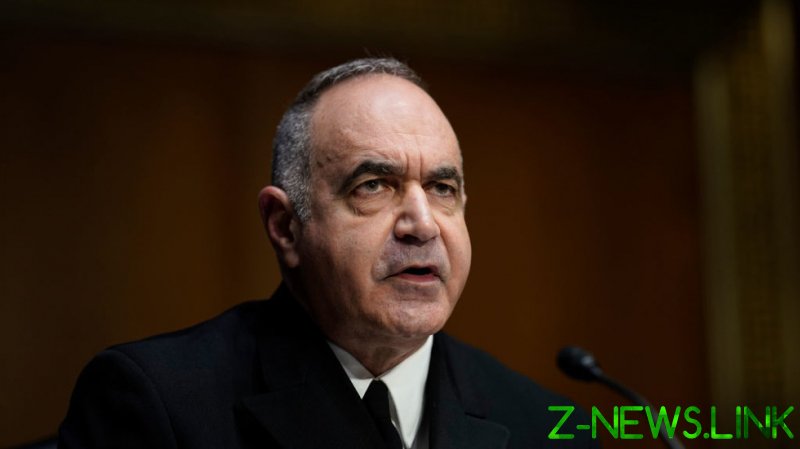 The head of America’s nuclear forces has sounded an alarm in Congress, suggesting that Washington’s ability to deter attacks by rivals may be lacking amid threats from Russia and a rapid buildup of China’s strategic weaponry.

“We are facing crisis-deterrence dynamics right now that we have only seen a few times in our nation’s history,” US Strategic Command (STRATCOM) chief Admiral Charles Richard said on Wednesday in a Senate hearing. He reiterated concerns over “three-party deterrence dynamics,” of which he warned lawmakers in March, citing the Ukraine crisis.

“The nation and our allies have not faced a crisis like Russia’s invasion of Ukraine in over 30 years,” Richard said. “President [Vladimir] Putin simultaneously invaded a sovereign nation while using thinly veiled nuclear threats to deter US and NATO intervention.”

Meanwhile, Chinese leaders are “watching the war in Ukraine closely and will likely use nuclear coercion to their advantage in the future,” the admiral said. “Their intent is to achieve the military capability to reunify Taiwan by 2027 if not sooner.”

Richard has repeatedly warned of the Chinese nuclear buildup and called for US President Joe Biden’s administration to reconsider funding development of a proposed low-yield, nuclear-capable cruise missile that could be launched from submarines. He reiterated that request on Wednesday, saying the Ukraine crisis adds to the urgency to bolster nuclear deterrence. 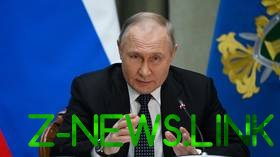 “The war in Ukraine and China’s nuclear trajectory – their strategic breakout – demonstrates that we have a deterrence and assurance gap against the threat of limited nuclear employment,” Richard said. He added that nuclear forces are the “foundation” of US capacity to deter attacks.

Biden has proposed a $30-billion increase in US defense spending, to $813 billion, despite the fact that Washington already outspends the remainder of the world’s 10 largest military budgets combined. The proposal includes a 92% funding increase for the European Deterrence Initiative, to $6.9 billion.

The STRATCOM commander said budget shortfalls or further development delays would have “operational consequences.” He added, “Weapons program delays have driven us past the point where it is possible to fully mitigate operational risk. In some cases, we’re just left to assess the damage to our deterrent.”