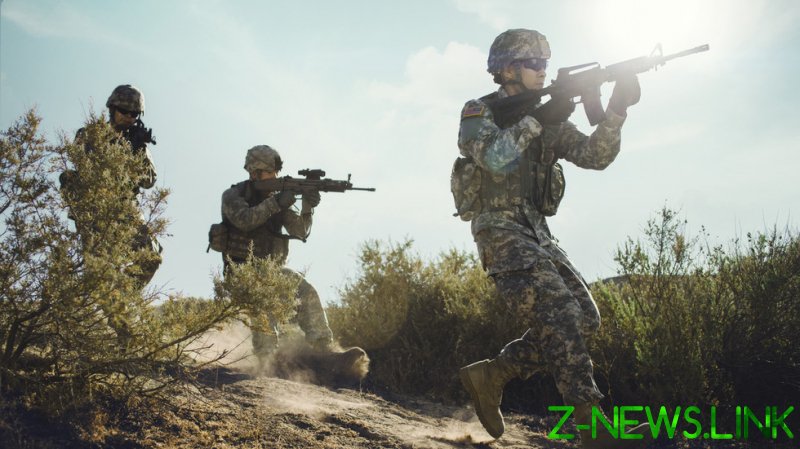 The US military is set to hold expansive combat drills across North and South Carolina, warning residents that special operations trainees may fire off blank rounds and flares while simulating battle against “guerrilla” forces.

Dubbed ‘Robin Sage,’ the “unconventional warfare exercise” will be held between January 22 and February 4 on private land in dozens of counties in the American south, the John F. Kennedy Special Warfare Center and School said in a statement cited by local media.

The drill will stage a mock fight with a “resistance movement” made up of “guerrilla freedom fighters” in the fictional nation of “Pineland,” the warfare center said, noting they will act as “realistic opposing forces” to the special ops candidates. Robin Sage serves as the final test in the elite Special Forces Qualification Course, an intensive training program for the Army’s Green Berets.

Trainees will be placed in an environment of “political instability characterized by armed conflict,” which will force soldiers to “analyze and solve problems” in a “real-world” setting – all the while facing down “guerrillas” selected from Fort Bragg, as well as some specially trained civilian volunteers who will act as “role players” to add “realism” to the drill. 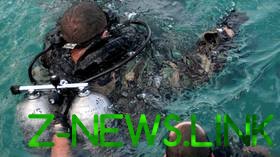 The special warfare center was quick to warn that “residents may hear blank gunfire and see occasional flares” during the exercise, adding that “controls are in place to ensure there is no risk to persons or property.” Though variations of the Robin Sage drill have been held since 1974, a previous iteration in 2002 saw a local sheriff’s deputy fatally shoot one soldier and seriously wound another, mistaking them for criminals. Since then, the military has prioritized advance public notice of the combat simulation in an effort to avoid similar tragedies, telling any concerned residents to “contact local law enforcement officials, who will immediately contact exercise control officials.”

Other safety measures to be implemented for this year’s drill include formal written notification to local police and sheriff’s departments and thorough briefing to all participants on what to do if they make contact with law enforcement, while students will also wear “distinctive” armbands to show they are taking part in the exercise.

While the special forces school did not specify exact locations where the drill will be held, it noted that it would take place across 25 counties in North Carolina – including Wake County, its largest region by population – as well as three others in South Carolina.