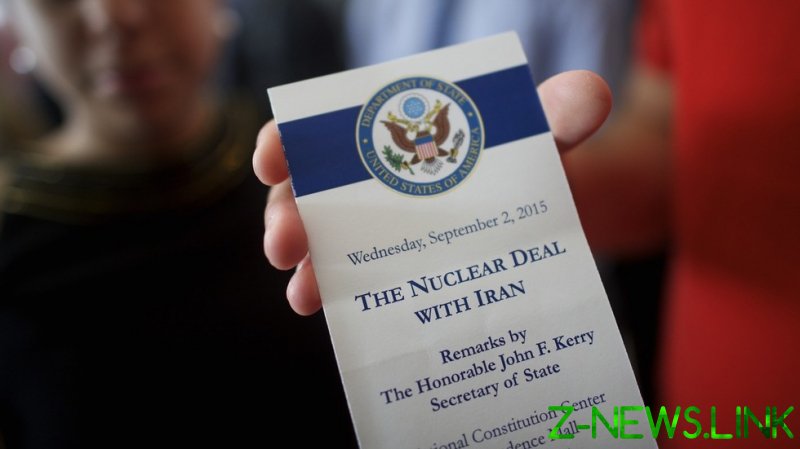 The White House on April 26 expressed concern that Iran is allegedly accelerating its nuclear program, saying Tehran could obtain sufficient fissile material for one nuclear bomb within weeks. The remarks echoed those previously coming from the Department of State, underscoring a potential new theater in an already deteriorating global security landscape – even if this assessment may not to be accurate.

According to reports in the Israeli media, the US and Israel are discussing alternative methods to deal with the potential for a nuclear Iran. This is because, per these reports, the US has essentially abandoned the Joint Comprehensive Plan of Action (JCPOA, also called the “Iran nuclear deal”) framework, i.e. a diplomatic route to address the issue. It raises the question of whether a military response would be on the table in the absence of any viable diplomatic solution.

On the other hand, over 40 former top European officials, including former foreign and defense ministers from over half a dozen countries, published an open letter urging the US and Iran to conclude their negotiations on returning to the 2015 JCPOA.

The letter noted the most contentious issue in the negotiations, the designation of Iran’s Islamic Republican Guard Corps as a “Foreign Terrorist Organization,” has obvious compromises – even if those would be politically complicated on the American domestic scene. It also bashed the last two years of US Iran policy as a bad legacy of former President Donald Trump’s “maximum pressure” campaign on Iran, which not only failed but made the world an objectively less safe place. 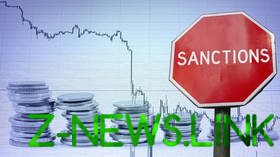 These European leaders presented an astute assessment of the situation and really couldn’t have said it better when it comes to Biden’s policies. The fact is that Biden’s unwillingness to negotiate political differences with Tehran, either adopting a compromise or presenting an alternative, is not a viable policy. It is dangerous and irresponsible.

First of all, the United States might not be as well-equipped to engage in a hot war with Iran as it pretends to be, given the current global security situation.

The US is already involved in the ongoing Ukraine conflict, mobilizing a significant amount of its military production for weapon supplies to that theater. It is also actively involved in stoking tensions in the Asia-Pacific region. Already a major concern of US military strategists has been avoiding a “two-front war” involving Russia and China, never mind a three-front war now involving Iran.

The conflict in Ukraine actually serves as a case in point for why the US should de-escalate with Iran. Prior to Russia’s “special military operation,” the US promised a powerful, unrelenting response to any incursion into Ukraine by Moscow. Those words were hollow – and it has sent a clear message, as have other events around the world, that the US is a fundamentally unreliable partner on security issues. The fact is that the US is simply not prepared for the consequences of its dangerous escalations.

Second of all, the US is politically isolated on this matter with only Israel truly on its side. Europe clearly understands that a nuclear arms race in the Middle East is a direct threat to its security and has the potential for serious spillover. This is why Europe has been leading on the JCPOA issue ever since the US withdrew and has been hosting negotiations. European leaders have routinely urged the US to rejoin under Biden – calls which have regrettably been ignored. 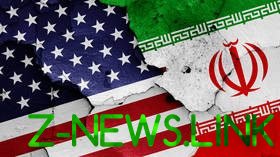 The rest of the world, i.e the actual international community, is very clearly on the side of de-escalation and against nuclear proliferation. Anything which could further these preferences would be seen as desirable, meaning Washington’s unwillingness to come to the table is clearly resented by the international community.

White House officials must come to their senses on the JCPOA, get to the negotiating table and come to an agreeable solution with Tehran. The timeframe of a few weeks presented by White House press secretary Jen Psaki may serve as a suitable deadline to get this done as quickly as possible.

Doing so would not only help improve a destabilized global security situation that arguably makes nuclear proliferation a legitimate national defense strategy for countries under “maximum pressure” but would also serve to improve America’s reputation around the world. Failure to do so would mean further deterioration of global security and more resentment against Washington for understandable reasons.