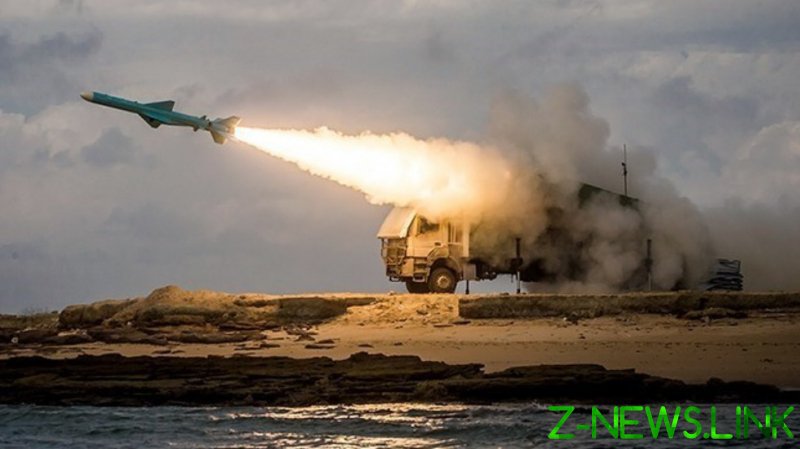 The United States has imposed new sanctions on Iran and its ballistic missile program, saying the move is a response to Iranian strikes on Erbil, Iraq earlier this month, as well as attacks carried out by Yemen’s Houthis alleged to have been “enabled” by Tehran.

“Today’s action follows Iran’s missile attack on Erbil, Iraq on March 13 and the Iranian enabled Houthi missile attack against a Saudi Aramco facility on March 25,” the department said, claiming Tehran’s missile program poses “a serious threat to international security” while pointing to other attacks by alleged “Iranian proxies” in Saudi Arabia and the United Arab Emirates.

The IRGC claimed responsibility for the March 13 attack on Iraqi Kurdistan, saying it had struck an Israeli “strategic center” just days after two Iranian officers were killed in an IDF air raid in Syria. Iraqi officials reported that at least 12 missiles were fired into Erbil, and though nobody was killed in the assault, US officials later vowed to hold Iran “accountable” for the incident.

A spokesman for Yemen’s Houthis, meanwhile, declared the group was behind a blast that rocked a Saudi oil depot in Jeddah on March 25. However, while the rebel faction is often said to be an Iranian ‘proxy,’ Washington has offered no evidence to suggest the strike on the oil facility was “enabled” by the Islamic Republic.

The new round of sanctions comes as Iran, the United States and its European partners attempt to revive the nuclear deal signed with Tehran in 2015, with the European Union’s foreign policy head Josep Borrell recently stating they are “very close to an agreement” following months of negotiations. However, given that Iran’s top concerns center on sanctions relief, it remains to be seen whether Wednesday’s penalties will have any impact on the talks or complicate a final deal.