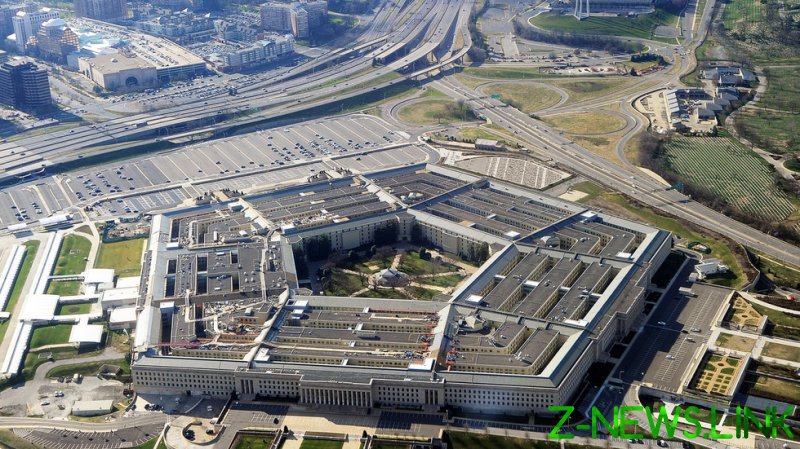 The US will be sending an additional $300 million in military aid to Ukraine, Pentagon press secretary John Kirby announced on Friday.

“This decision underscores the United States’ unwavering commitment to Ukraine’s sovereignty and territorial integrity in support of its heroic efforts to repel Russia’s war of choice,” Kirby said.

The official explained that the Ukraine Security Assistance Initiative allows the US government to procure supplies and equipment directly from military contractors, rather than taking it from the Defense Department’s own stockpiles.

The US has so far committed over $2.3 billion in security assistance to Ukraine since Russia launched its military offensive in the country last month.

Earlier, UK Defence Secretary Ben Wallace announced that Britain and its partners had agreed to send more lethal aid to Ukraine after a conference involving 35 countries, explaining that Ukrainian soldiers need different weapons depending on the tactics on the ground. 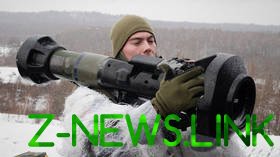 Last month, US President Joe Biden signed a government spending bill that approved $13.6 billion in military and humanitarian aid for Ukraine, while some members of the Senate demanded the US spend even more to assist the country.