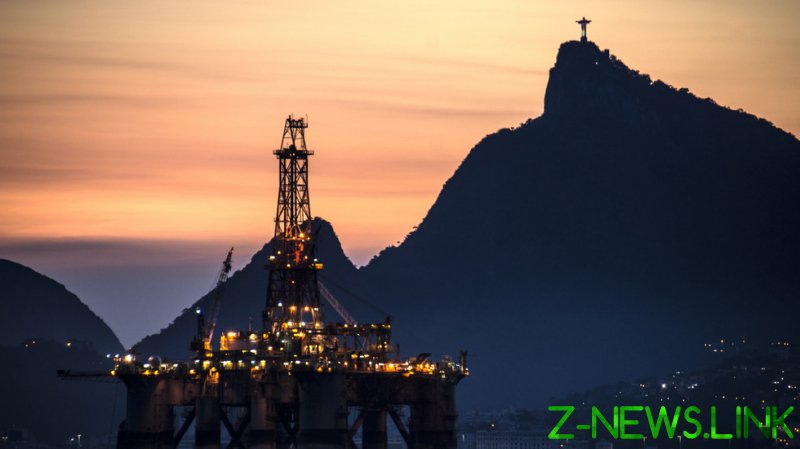 The US asked Brazil in March to increase its crude oil output to curb soaring prices amid international sanctions against Russia, but Brazil refused, Reuters reported on Tuesday.

US government officials approached Brazil’s state-run oil company Petrobras, the outlet quoted its sources as saying, as crude prices started to rise against the backdrop of Russia’s military operation in Ukraine and the ensuing international sanctions.

The officials came away empty-handed, however, as Petrobras said that output levels were determined by business strategy rather than diplomacy and also that a significant short-term production boost would not be logistically possible, Reuters says.

Brazil is the world’s 11th largest oil exporter, with most of its crude going to China, the US, and India, according to the Observatory of Economic Complexity (OEC). 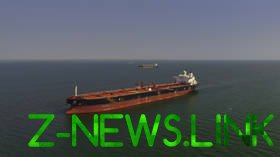 READ MORE: US desperately turns to country it sanctioned for oil relief – media

Also in March, the US approached Venezuela, which has the world’s largest proven oil reserves, offering to ease some of the sanctions on the country in exchange for increased oil exports to the US. However, Washington later backtracked on the issue.

Washington banned the import of Russian oil in early March, with US Energy Secretary Jennifer Granholm saying that the country was on “war footing,” and calling on domestic producers to boost output. Last year, the US got 8% of its total petroleum imports from Russia, according to the US Energy Information Administration, with other major suppliers being Canada, Mexico, and Saudi Arabia.