US offers view on chances of China attacking Taiwan 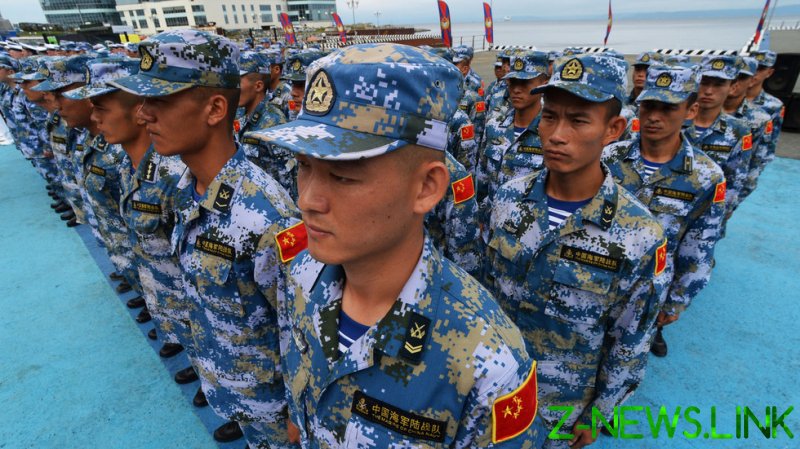 The fitting in Ukraine have made the window for a possible Chinese attack on Taiwan ‘highly unpredictable,’ the commander of the US Navy’s Pacific Fleet, Admiral Samuel Paparo, has warned.

During a roundtable with journalists from Indo-Pacific countries in Washington on Monday, Paparo was asked if he thought that the conflict in Ukraine and the draconian international sanctions slapped on Russia over it somehow affected Beijing’s plans to bring Taiwan back under its control.

“China is undoubtedly watching what’s happened in Ukraine, taking notes, and learning from it … And they’ll improve their capabilities based on what they learn at this time,” he replied.

But because of all this, “the window of a potential unification by force [between mainland China and Taiwan] is highly, highly unpredictable,” Paparo pointed out.

The admiral basically downplayed last year’s assessment by then Indo-Pacific Command head Philip Davidson, who claimed that a Chinese attack on the self-governed island could happen “in the next six years.” The prediction by Davidson was “actually based on open source speeches” made by the Chinese leadership, Paparo insisted. 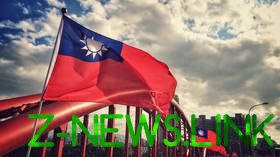 But now was not the time to “take a breath or relax or relent on our own commitment to a ‘free and open Indo-Pacific’,” he said. “Many complex factors” would go into play if Beijing decided to use force against Taiwan, so it was important to keep “constant vigilance,” the admiral added.

The Republic of China (ROC) was established in Taiwan after a civil war in the mainland in 1949. The island has been self-governed since then, but never formally declared independence from China, so Beijing views it as a breakaway territory under its ‘One China’ policy.

Chinese President Xi Jinping had earlier warned that China wouldn’t hesitate to use force against Taiwan if the island of 25 million eventually tried to cut ties with Beijing. But a peaceful solution was still more preferable, according to Xi and other Chinese officials.

READ MORE: China sails capital ship past Taiwan ahead of US talks

However, authority figures in Taipei have been expressing eagerness to fight for its sovereignty against China, using the latest hardware it purchased from the US.

Despite recognizing Beijing as the sole legitimate authority in China since 1979, the Americans maintain unofficial ties with Taiwan and actively support the island’s independence push.