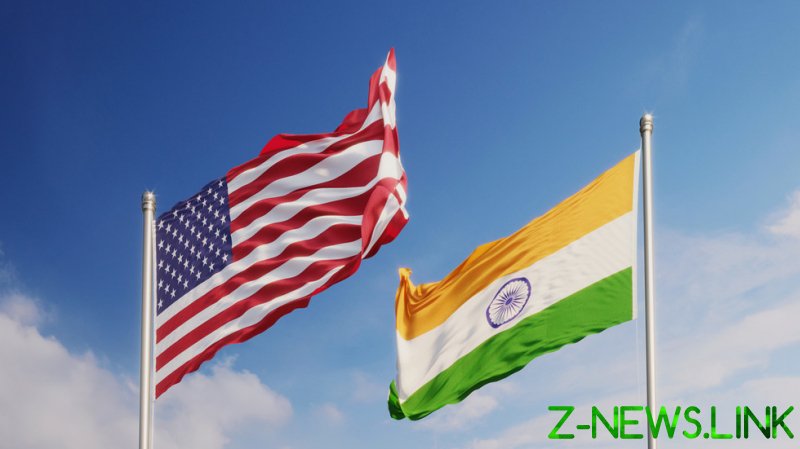 US Representatives Ro Khanna and Joe Wilson said they met with India’s ambassador to urge his country to denounce Russia’s military operation in Ukraine, after New Delhi agreed to purchase a quantity of Russian oil despite a wave of new sanctions from the West.

“Grateful to join my colleague in a bipartisan call with the Ambassador of India to the US. It is critical that world leaders condemn the atrocities being committed by Putin in Ukraine,” Wilson, a South Carolina Republican, wrote in a tweet on Wednesday.

Though Sandhu did not elaborate further, New Delhi has so far been unwilling to join Washington and a long list of allies in condemning Moscow’s military operation, even reportedly striking a deal for three million barrels of Russian oil at a heavy discount as recently as this week. The purchase comes as Western states bring a range of harsh sanctions on Russia, some explicitly aiming to “isolate” the country’s economy.

However, Khanna (D-California), who is of Indian heritage, has rejected New Delhi’s stance, saying “they are clearly in the wrong” for failing to join the campaign against Russia.

US lawmakers and European allies have pressed even harder to convince China to sever its ties with Moscow, urging it to refrain from any financial or military support while even threatening sanctions for such assistance. Beijing has dismissed those calls, however, saying the Western sanctions spree has “no basis in international law” and will not resolve hostilities in Eastern Europe.