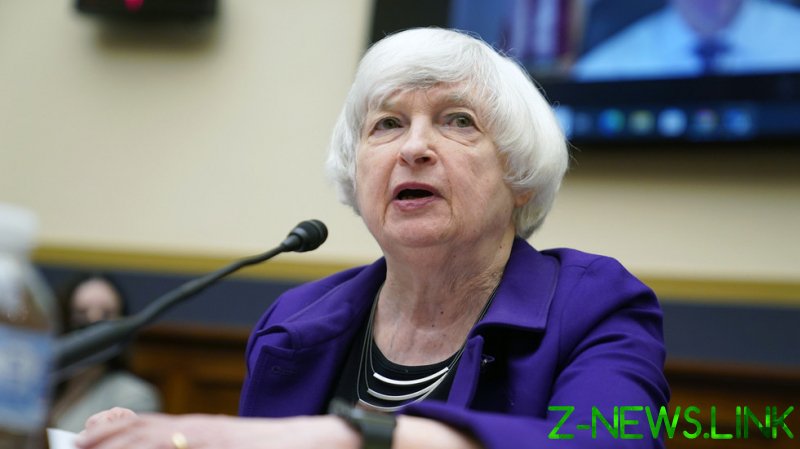 US Treasury Secretary Janet Yellen will issue a stark warning to countries “sitting on the fence” when it comes to sanctions against Russia in a speech to be delivered on Wednesday, saying that such “short-sighted” policies would not go unnoticed.

During an event at NATO’s Atlantic Council adjunct, Yellen plans to insist that Washington remains fully committed to pushing Russia “further towards economic, financial, and strategic isolation,” according to an excerpt quoted by the media.

“And let’s be clear, the unified coalition of sanctioning countries will not be indifferent to actions that undermine the sanctions we’ve put in place,” Yellen will say.

In her opinion, the measures being imposed on Russia by the US and its allies are necessary because the future of the international order, “both for peaceful security and economic prosperity,” is now at stake. However, she will emphasize that some countries are still “sitting on the fence, perhaps seeing an opportunity to gain by preserving their relationship with Russia and backfilling the void left by others.” 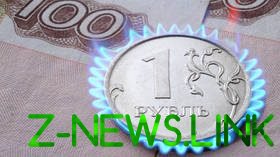 Such behavior, the US Treasury Secretary will stress, is “short-sighted.”

The warning comes two days after US President Joe Biden called on India, which has not introduced sanctions against Moscow, not to increase its energy imports from Russia. In a meeting with Indian Prime Minister Narendra Modi, Biden offered assistance in the search for other sources, explaining that it is not in New Delhi’s interests to increase its dependence on Moscow.

Another big international player – China – has also been the subject of US criticism for its ‘neutral’ position on the Ukrainian conflict. Last month, the US administration went even further by warning Beijing of “the implications and consequences” which would follow if China decided to provide any material support for Russia.

There are also increasing tensions in the EU. Hungary and Poland, which were staunch allies prior to the conflict in Ukraine, had moved away from each other even before current events due to their very different relationships with Moscow.

The events of the past six weeks have apparently driven them even further apart, with Warsaw announcing that it would freeze bilateral relations until Hungary aligns itself with Kiev. The European Commission also warned Hungary against fulfilling Moscow’s request and paying for the Russian gas in rubles, saying it would violate the sanctions regime.

Moscow attacked its neighbor in late February, following Ukraine’s failure to implement the terms of the Minsk agreements signed in 2014, and Russia’s eventual recognition of the Donbass republics of Donetsk and Lugansk. The German- and French-brokered Minsk Protocol was designed to give the breakaway regions special status within the Ukrainian state.