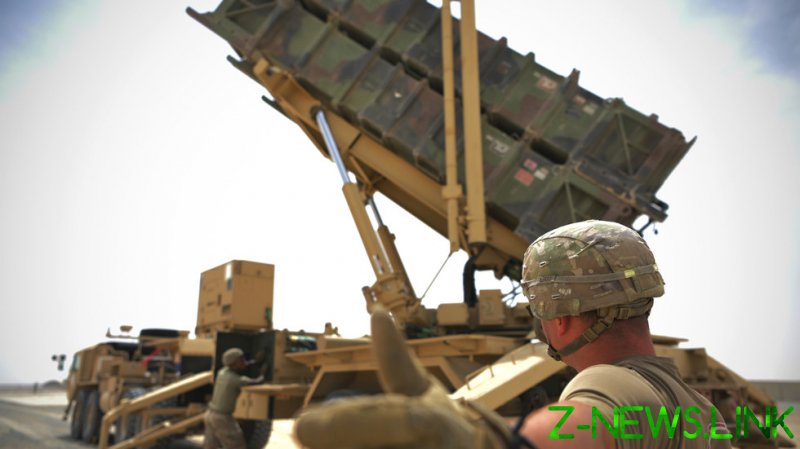 The United Arab Emirates, arguably one of Washington’s most trusted Arab allies, has gamed US foreign policy by meddling in the American political system using both legal and illegal tactics, intelligence officials have reportedly claimed in a classified report.

The activities in question spanned multiple US administrations and exploited “vulnerabilities” in the American system, including reliance on political contributions and lax enforcement of laws designed to protect against foreign interference, the Washington Post reported on Saturday. Some of the tactics “resemble espionage,” the newspaper added, citing three unidentified sources who have seen the classified report.

The report illustrates how the US political system is being distorted by foreign money, one Washington lawmaker told the Post, arguing that a “very clear red line needs to be established against the UAE playing in American politics. I’m not convinced we’ve ever raised this with the Emiratis at a high level.”

Top US policymakers allegedly received briefings on the classified intelligence report in recent weeks. It’s an unusual advisory for US intelligence agencies to issue because it pertains to a close ally – rather than an adversary, such as Russia, China or Iran – and could be interpreted as delving into domestic politics, said Bruce Riedel, a senior fellow at the Brookings Institution.

Yousef Al Otaiba, the UAE’s ambassador to Washington, defended the oil-rich nation’s outsized influence in the US. “It has been hard-earned and well-deserved,” he told the Post. “It is the product of decades of close UAE-US cooperation and effective diplomacy. It reflects common interests and shared values.”

The UAE has spent more than $154 million on lobbyists since 2016, according to US government records, as well as hundreds of millions of dollars that were donated to American colleges and think tanks. Many of those institutions have produced policy papers with recommendations that are favorable to UAE interests.

Those investments have apparently been fruitful, as Washington has approved sales of some of the most advanced US-made weaponry, including MQ-9 Predator drones and F-35 fighter jets, to the UAE. No other Arab nation has been afforded such privileges because US leaders have sought to avoid “diminishing Israel’s qualitative military edge” in the Middle East, the Post said.

Bordering Saudi Arabia to the southwest and Oman to the east, oil-rich UAE is a member of the Organization of the Petroleum Exporting Countries (OPEC). Around 2,000 US soldiers and airmen are stationed at Abu Dhabi’s al-Dhafra airbase, and both countries supported Saudi Arabia’s war against the Houthis in Yemen, though the Pentagon ceased supporting “offensive” operations there in 2021, and the UAE withdrew its ground troops in early 2020.