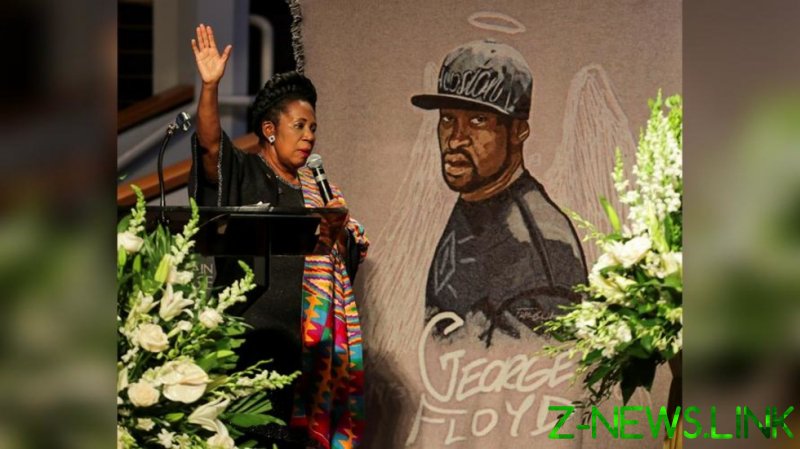 The legislation, which was first introduced in 1989, finally cleared the committee hurdle in a 25-17 vote after hours of debate late on Wednesday night. Passage by the committee clears the way for the bill to go to the House floor, potentially for a full House vote, for the first time.

President Joe Biden supports the legislation, meaning he would likely sign it into law if it’s passed by the House and Senate. The bill, which was reintroduced in January by Representative Sheila Jackson Lee (D-Texas), calls for funding a study of “slavery and discrimination in the Colonies and the US from 1619 to the present and recommend appropriate remedies,” including possible reparations to black people.

Jackson Lee, who told CBS News that she hopes for a full House vote on the bill this summer, said it marks an historic achievement for Congress to finally mark up a bill dealing with reparations. “The goal of this historical commission and its investigation is to bring American society to the new reckoning with how our past affects the current conditions of African Americans and to make America a better place to help and truly study the disadvantage,” she said in Wednesday’s debate.

Representative Pramila Jayapal (D-Washington) said on Thursday that the bill is about “restorative justice.” She added, “If through your history, you benefited from this country’s original sin, then you must be willing to commit yourself to righting that wrong.”

But in a nation as racially complicated as the US, the reparations issue has the potential to create further division. As one Twitter commenter replied to Jayapal, “I really love how much you be hating those white people, but I think you’re pushing something with no chance of ever happening. They’re not going to just let us steal from them.”

Among other issues, to enact reparations, the government would have to decide whether payments would go to all black American citizens, all black people residing in America, or only descendants of slavery. Congress also would need to define who is considered black, or how a person would prove their qualifications for payment. Would one need to pass a DNA test to prove a certain percentage of black lineage, or would anyone who identifies as black get paid?

Funding the payments would present another challenge, as it would penalize non-black Americans – the vast majority of whom aren’t descendants of slave owners – for their skin color. Such a policy would seem to contradict Biden’s pledge to unite Americans and heal the wounds caused by former President Donald Trump’s presidency.