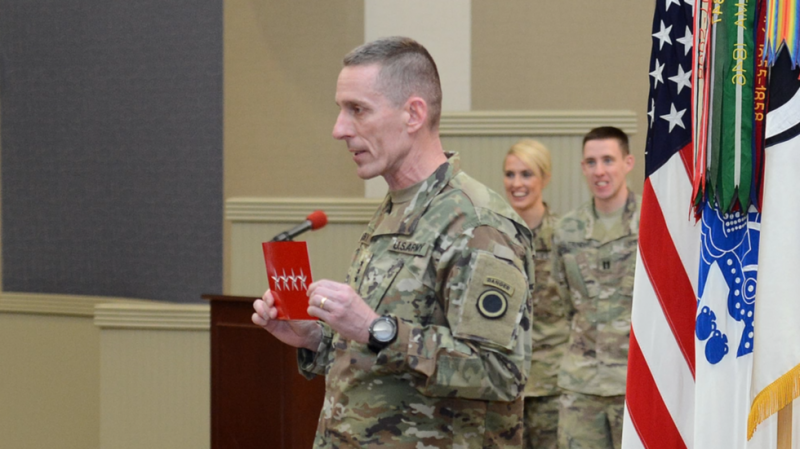 The US Army’s former top spokesman, Lt. Gen. Gary Volesky, has been relieved of his duties as an adviser to active-duty officers amid a probe into his controversial response to Jill Biden’s claim that the rights of American women had been stolen by the Supreme Court.

“For nearly 50 years, women have had the right to make our own decisions about our bodies. Today, that right was stolen from us,” Jill Biden tweeted on June 24, following the Supreme Court’s move to overturn the abortion rights decision Roe v. Wade.

“Glad to see you finally know what a woman is,” Volesky reportedly replied in a now-deleted tweet.

On Saturday, a US Army spokeswoman confirmed that “pending the outcome of the commander’s inquiry” the commanding general of the Combined Arms Center, Lt. Gen. Theodore Martin, “has suspended retired Lt. Gen. Gary Volesky from performing duties as a Highly Qualified Expert — Senior Mentor.” 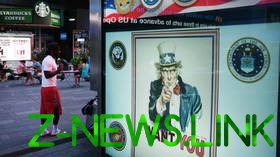 The Army did not reveal the exact reason for the inquiry. However, the USA Today, which was first to report the incident, alleged Volesky’s statement might be considered a breach of decorum for a retired military officer who was on a $92-an-hour contract consulting the Pentagon.

Volesky has not served as an active member of the military since his retirement in the rank of Lieutenant General in February 2020. He previously commanded I Corps from 2017 to 2020, and before that served as commander of the American ground forces in Iraq as part of Operation Inherent Resolve, receiving multiple awards and decorations, including a Silver star and a Purple Heart.