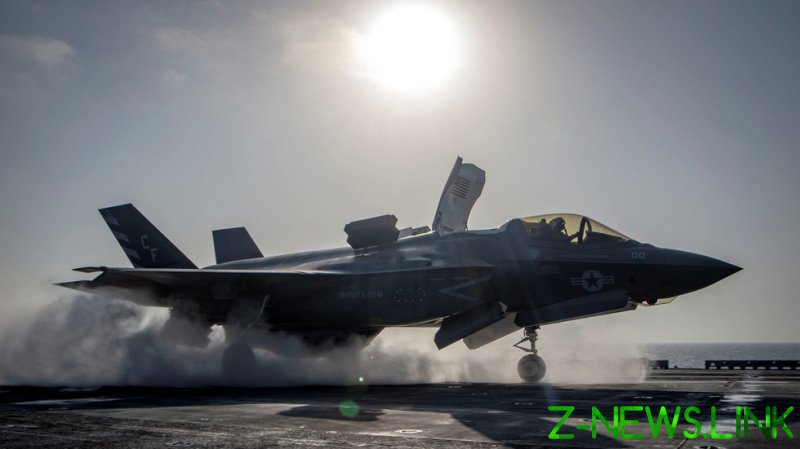 The move affects precision-guided missiles sold to Saudi Arabia and F-35 fighter jets to the United Arab Emirates (UAE), among other deals not identified by the State Department.

American arms manufacturers Raytheon Technologies and Lockheed Martin both have contracts with the two Arab nations.

“This is a routine administrative action typical to most any transition, and demonstrates the Administration’s commitment to transparency and good governance,” a spokesperson for the department said on Wednesday.

Just last week, the US inked a deal with the UAE to supply it with up to 50 F-35 jets and as many as 18 armed drones, as part of a $23-billion weapons consignment, the Emirati embassy in Washington said. The deal had been announced in November under the Trump administration, and a Senate effort to block it the following month failed to secure majority backing.

In December, the US State Department also gave the go-ahead for the sale of 3,000 precision-guided GBU-39 Small Diameter Bombs to Saudi Arabia, in a deal worth $290 million.