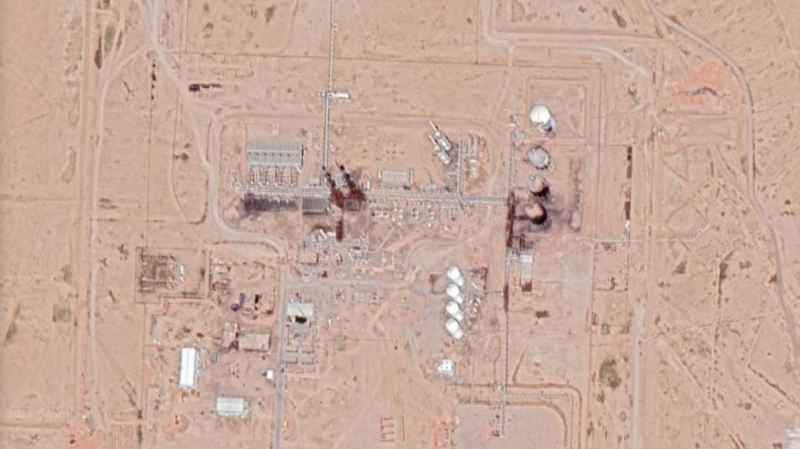 Local sources, cited by Syrian state news agency SANA, noted “unusual movements of the occupation forces” following the blast, but details were scarce as the area is controlled by the so-called Syrian Democratic Forces. A US defense official confirmed the attack to Reuters, but said the fire was “indirect” and apparently caused no casualties or damage.

This is the latest in a series of attacks against American forces in Syria. On June 28, a US base near the Omar oil field in Deir Ez-Zor was struck by mortar fire, and over the past week there were several reports of attempted drone attacks allegedly thwarted by SDF. US forces are also taking heat across the border in Iraq, with over a dozen rockets hitting an Iraqi air base hosting US forces this week alone, injuring at least two American soldiers.

There are an estimated 900 or more US troops currently in Syria – both in the southern enclave of At Tanf and in the northeast, where they are “securing” the oil wells and helping the Kurdish-dominated SDF operate a de facto independent government. Their presence violates international law and the government in Damascus is opposed to it, but Washington insists they are there to fight Islamic State (IS, formerly ISIS) terrorist group as part of an international coalition.

The US stays committed to keeping this “limited military presence” in northeast Syria – “for the sole purpose” of defeating IS and “stabilizing” liberated areas, acting Assistant Secretary of State for Near Eastern Affairs Joey Hood claimed last month.