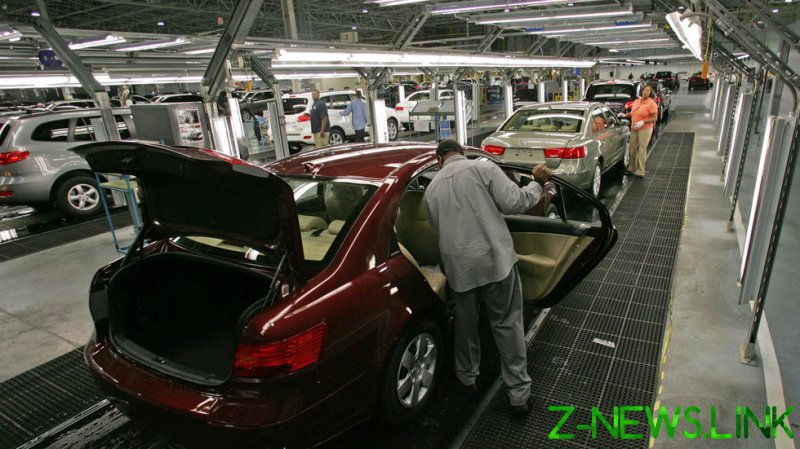 One former employee told Reuters she had worked “alongside about a dozen minors on her shift” over the past few years, before leaving the Hyundai subsidiary for another plant. Another source claimed there might have been as many as 50 underage workers across different shifts, mostly migrants and some as young as 12.

The factory at the center of the scandal is an auto parts manufacturer in Luverne, SMART Alabama LLC, that produces stamped metal parts for Hyundai’s largest US-based assembly plant in nearby Montgomery.

The controversy first came to light when a 13-year-old Guatemalan migrant child disappeared from her family’s home in Alabama back in February, triggering an Amber alert. Her father and police officers who helped find the child told Reuters that she and her two brothers, aged 12 and 15, had all worked at the plant. It turned out the girl ran away with a 21yo colleague, also a Guatemalan migrant who had since been deported, in order to “look for other work opportunities.” 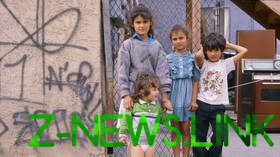 Amid the increased police scrutiny and media attention to the girl’s disappearance, SMART is said to have fired all of its underage workers. Reuters’ investigation could not confirm the exact number of alleged child laborers, their terms of employment or working conditions. Local police said they had no jurisdiction to investigate labor-law violations, but notified the state attorney general’s office of their findings.

Hyundai reacted to the damning accusations with a statement on Friday, saying it “does not tolerate illegal employment practices at any Hyundai entity,” and claiming the company has “policies and procedures in place that require compliance with all local, state and federal laws.”

In turn, SMART denied “any allegation that it knowingly employed anyone who is ineligible for employment,” and pointed a finger at staffing agencies it relies on to fill jobs and thus expects “to follow the law in recruiting, hiring, and placing workers on its premises.”