US expands weapons deliveries by sea to Ukraine – WaPo 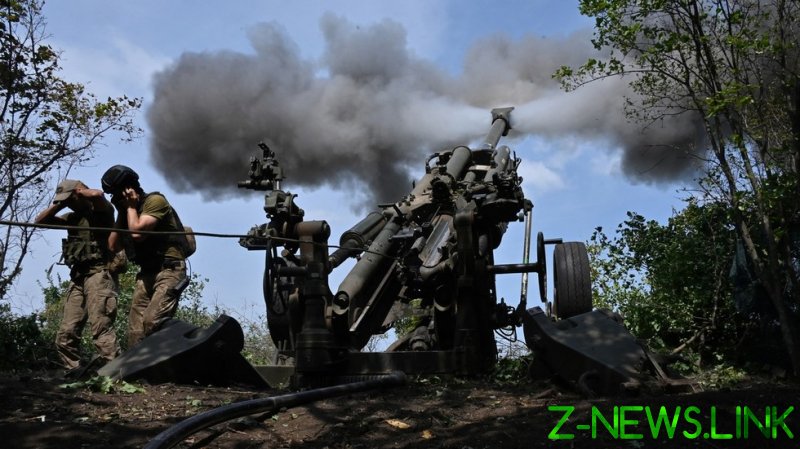 The US has significantly expanded deliveries of weapons to Ukraine by sea amid the conflict with Russia, Pentagon officials have told The Washington Post on Saturday.

The Pentagon mainly relied on cargo planes to send ‘lethal aid’ to the Ukrainian government at the start of the Russian military operation in the neighboring country.

It began using the sea routes for some of the items a few weeks after the outbreak of the fighting in late February.

But the American maritime operation was “significantly broadened” later in spring when Washington began sending howitzers and other heavy weapons, which require a lot of large-caliber ammunition, to Kiev, according to the paper.

“Once we started to provide them howitzers, we knew that we were going to need more ammunition,” Army Col. Steven Putthoff, the deputy director of operations at US Transportation Command, said. “So, we could plan ahead a little bit more, and then we could start to use more sealift to provide that support and to get it there, sometimes even ahead of the request.” 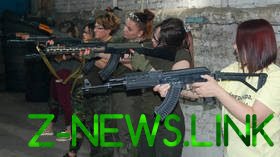 Planes are much faster in getting the weapons from the US to Europe, but ships can carry a lot more cargo, the paper pointed out.

The switch in the Pentagon’s delivery methods signaled the new phase in the conflict as “Ukraine and its partners settled in for what is expected to be a grinding war that could continue for months more and possibly years,” the Washington Post said.

US defense officials declined to detail the specific routes used by the Pentagon to deliver weapons to Ukraine, it added

Washington has been the prime backer of Kiev amid its conflict with Russia, providing it with billions of dollars in military and financial aid, as well as intelligence data.

The US deliveries to the Ukrainian military have included thousands of anti-aircraft Stinger missiles and Javelin anti-armor missiles, as well as such sophisticated hardware as HIMARS multiple rocket launchers, M777 howitzers and combat drones.

The latest military aid package of $2.98 billion – the largest so far – was announced by US President Joe Biden mid-week.

Russia has been critical of weapons supplies to Kiev by the US and its allies, arguing that they only prolong the conflict and increase the risk of a direct confrontation between Moscow and NATO.