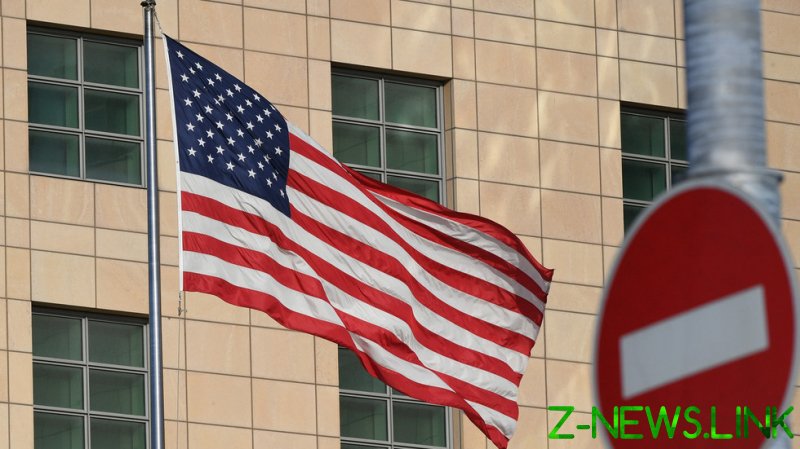 In a Friday press release, the embassy announced that, effective May 12, it will only offer emergency US citizen services, and “a very limited number of age-out and life or death emergency immigrant visas.”

The announcement comes after Russian President Vladimir Putin signed a decree to ban diplomatic missions of countries that commit “unfriendly acts” against Russia from hiring locals. Although the list of “unfriendly states” has yet to be announced, it is likely that the US will be included.

According to the Americans, this restriction will mean that the US Embassy will be forced to cut its consular workforce by 75%.

“Provision of emergency services to US citizens in Russia may also be delayed or limited due to staff’s constrained ability to travel outside of Moscow,” the statement continued.

Speaking on Wednesday, Russian Foreign Minister Sergey Lavrov explained that the decision to ban the US from employing locals comes after Washington introduced new rules for Russian diplomats, restricting them for a maximum of three years in the country.

“When we asked why and how that rule correlated with the United States’ obligations under the Vienna Convention on Diplomatic Relations, we were told that the Vienna Convention is an independent document and it is customary for US diplomats to serve abroad for around three years,” Lavrov explained, on Wednesday.

Therefore, according to the foreign minister, Moscow has opted to transfer its own practices to the US mission in Russia.

“It is not our practice to hire citizens of the countries where Russian diplomatic missions are based,” he said.

In the last seven years, the diplomatic relationship between Russia and the US has severely deteriorated. In that time, both countries have forced each other to dramatically reduce the size of their diplomatic missions and have even demanded the closure of certain consulates. In 2018, Moscow told the US to shut down its consulate in Saint Petersburg in a tit-for-tat move following Washington’s order to Russia to close its mission in Seattle.