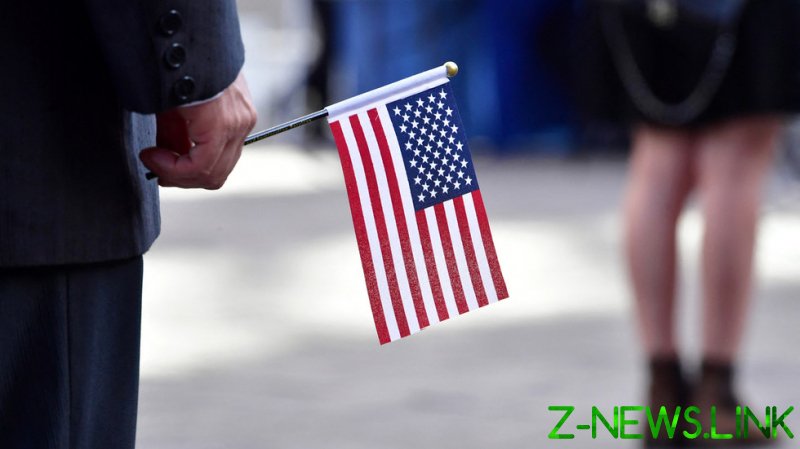 Citing a “highly volatile” security situation, the US embassy in Kiev has urged Americans not to visit Ukraine, and those already there to leave immediately.

In a security alert published on Thursday on the embassy’s website, US citizens who are still in Ukraine have been strongly advised against attending large public gatherings.

It emphasized that the “security situation throughout Ukraine continues to be violent and unpredictable,” claiming that “large gatherings and organized events” may “serve as Russian military targets” anywhere in the country.

The alert warned that US citizens in Ukraine should not “rely on US government assistance” but instead act according to their own “contingency plan,” which has to be developed in advance.

Commenting on the US embassy’s alert on Telegram on Thursday, Russian Foreign Ministry’s spokeswoman Maria Zakharova wrote that the diplomats omitted to mention “that Washington is supplying the Kiev regime with US weapons which is provoking the continuation of the conflict and people’s deaths.” 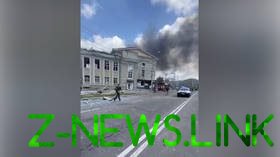 The US warning was published hours after a deadly explosion hit the city of Vinnitsa in central Ukraine on Thursday. According to Kiev, the attack claimed the lives of 22 civilians, including three children, and injured scores more.

The Russian military, in a statement issued on Friday, confirmed launching a missile attack at a target in Vinnitsa, but denied it was a deliberate strike against civilians. The Defense Ministry said it had attacked Ukrainian senior military commanders while they were negotiating with foreign arms suppliers at the local House of Officers building.

All participants are said to have been killed as a result of the strike. According to the ministry, the discussions centered on the “transfer of more warplanes and weapons systems, as well as the repair of the Ukrainian military air fleet.”

Both Kiev and Moscow have repeatedly accused each other of hitting civilian targets, while insisting that their respective forces are only striking military objects, hardware and personnel.