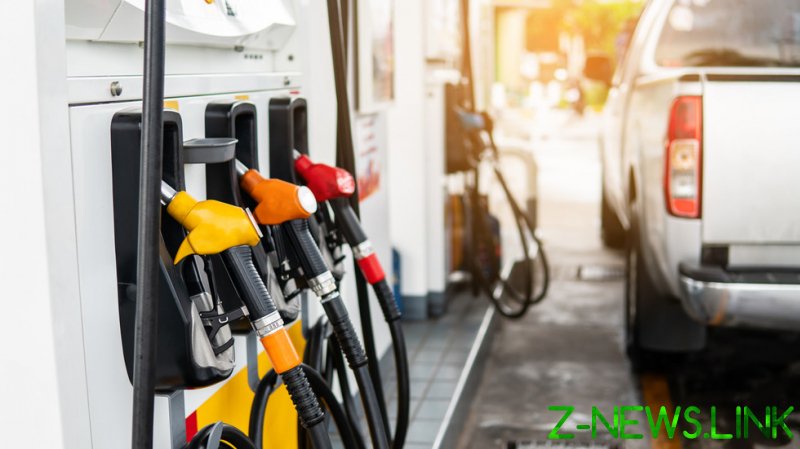 Mexico has been forced to cancel gasoline subsidies in regions bordering the US as American drivers flock to the area to stock up on cheaper fuel.

“In the United States, gasoline prices are higher than in Mexico, and citizens of that country cross the border to stock up,” Mexico’s Finance Ministry said in a statement on Saturday, adding that the border regions are now suffering a gasoline shortage “from an imbalance between supply and demand.”

The ministry went on to announce that the country’s subsidy policy, recently introduced to battle rising fuel prices, would not apply in the US border regions from April 2 to April 8.

The suspension applies to cities in the states of Tamaulipas, Nuevo Leon, Coahuila, Chihuahua, Sonora and Baja California, including Tijuana, considered one of the globe’s busiest border crossings. 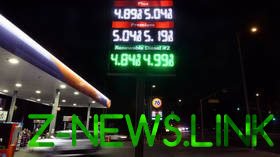 READ MORE: Biden says he ‘can’t do much’ on gas prices

US gasoline prices smashed historic records last month as global oil prices soared amid supply woes in connection to Moscow’s military operation in Ukraine and ensuing anti-Russia sanctions, which many fear could impair Russia’s ability to export oil. The country is the world’s biggest supplier of oil to global markets, exporting about 2.85 million barrels per day, according to the International Energy Agency (IEA).

Despite the global oil price spike, however, Mexican motorists have so far been spared higher fuel costs due to the subsidy recently introduced by the government. Mexico itself is a big oil producer and exporter, and the government said earlier this week that it plans to keep subsidizing gasoline at the pump using the extra revenue it collects from higher prices on oil exports. Finance Minister Rogelio Ramirez de la O recently said that Mexico will be able to keep rising costs at bay through subsidies even if the price of crude oil spikes to $155 per barrel.

Mexico is not the only country trying to battle rising gasoline costs via subsidies to the sector. Ireland last month announced it is cutting excise duty on petrol and diesel until the end of August to cap prices, and Portugal also said it would lower the special tax levied on fuels. France, Brazil and the UK said they were considering similar measures.